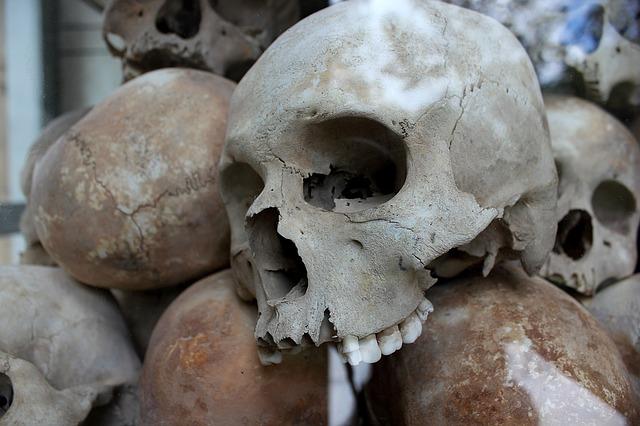 Félicien Kabuga, an important suspect of the Rwandan genocide who was still a fugitive, has been arrested near the French capital Paris.

The public prosecutor general announced it. Felicien Kabuga is a Rwandan businessman and was one of the prime suspects in the Rwandan Genocide that killed over 800,000 residents.

Mr. Kabuga is a Rwandan businessman who is considered to be the financier of the 1994 genocide.

“He lived under a false identity in an apartment in Asnières-sur-Seine,” said the prosecutor. The businessman is now 84 years old.

Following the assassination of Rwandan Hutu President Juvénal Habyarimana on April 6, 1994, over 800,000 Rwandans were killed in the following months.