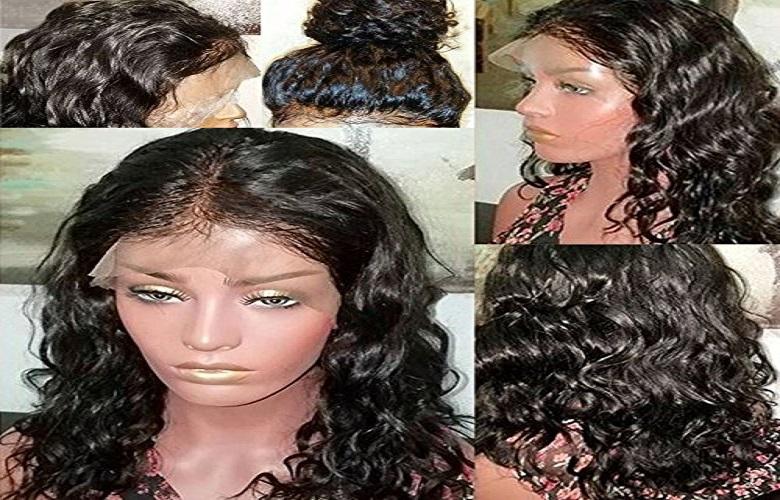 The Tanzanian Finance Minister has announced a 25% tax on all imported wigs and hair extensions and a 10% tax on those manufactured in the country for the purpose of generating more income.

Philip Mpango announced the measures that should come into effect early next month, as part of his annual budget statement on Thursday.

Wigs, most of which come from abroad, are commonly worn by women in this East African country. The cheapest wig currently costs about $4 but prices can go up to $130. According to some consumption analysts, Tanzania will reap a fairly consistent amount via this tax on wigs and extensions.

It is indeed a market that does not know the crisis and attracts every day a large number of women and girls. According to Euromonitor International, African women would spend about $6 billion a year on dry hair (weaves, wigs, and extensions).

Other African countries are not outdone, as shown by the growing number of dry hair producers in Africa. Mr. Mpango also terminated the exemption from value-added tax applied to sanitary napkins. According to him, this is because consumers have not benefited from lower prices because companies have not reduced what they charged when the exemption was introduced.

In many WhatsApp groups in Tanzania, women began to complain about these new measures, accusing the government of punishing them.

Other tax increases included the 35% chocolate and biscuit tax, which was 25%.