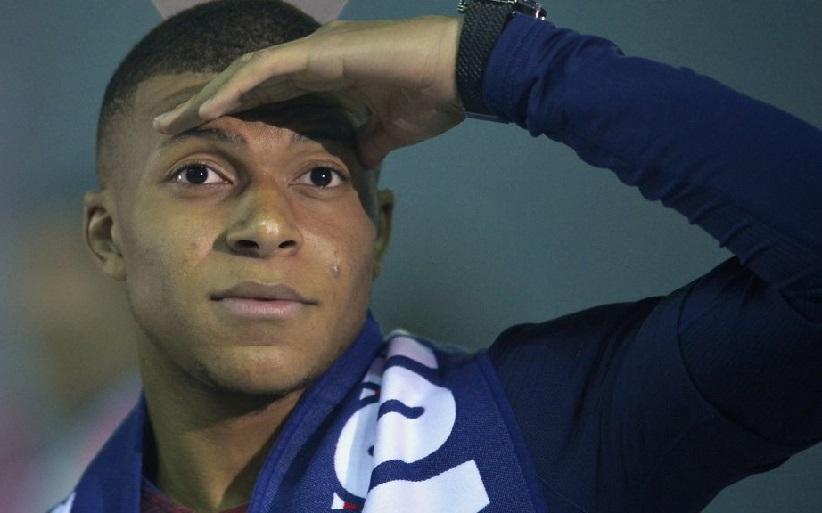 Since the victory of the French team at the 2018 World Cup, Kylian Mbappe continues to inspire fans.

After a song dedicated to Mbappe, the name of the striker of the Blues is now used by a primary teacher to teach spelling to his students in the east of Paris.

To avoid forgetting to use “m” in front of the letters “M”, “B” and “P”, this teacher encourages his students to use the “Mbapped rule”.

A photo of the “rule Mbappe”, a trick to remember the spelling rule, went around the social networks this weekend.

In July, the rapper JXSE dedicated a song to the star striker of the Blues, Kylian Mbappe.

With his catchy chorus, “Mbappe, dance like Mbappe, do the Mbappe”, the song is a real tribute to the best-elected player of the World Cup and world champion at 19 years old.

But the London singer of Ivorian origin is a football fan. In 2017 already, he had released a song called “Ronaldinho”.

Fascinated by the ball, he had also already been noticed for having dedicated a previous song, in 2017, to another footballer, the Brazilian player Ronaldinho.