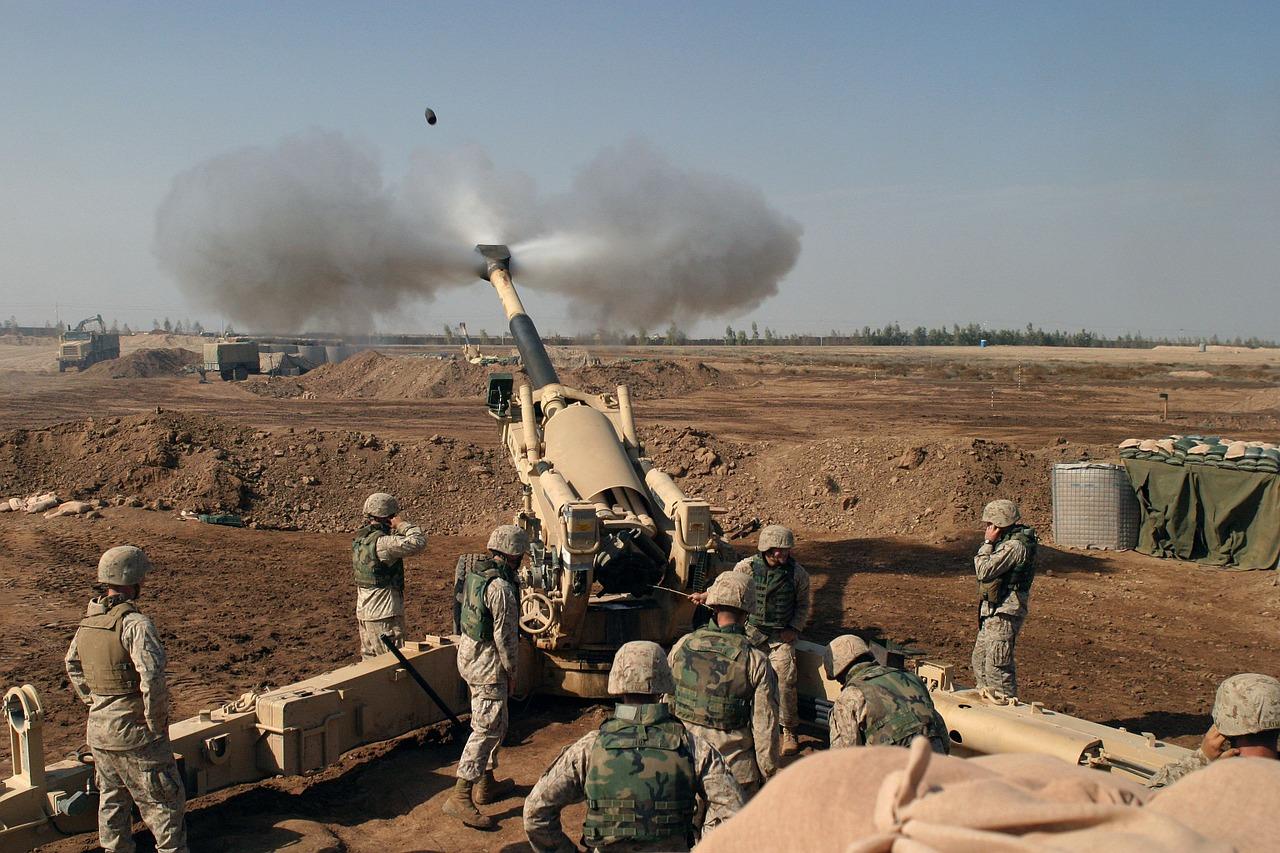 The command of joint operations in Iraq has affirmed its ability to protect the country against “any external aggression”. The statement comes two days after a Turkish drone killed two senior Iraqi officers.

On Thursday, August 13, Tahsin al-Khafaji, major general and spokesperson for the Iraqi Joint Operations Command, condemned the attack by a Turkish drone that killed two senior officers on the Iraqi side in Kurdistan. He then recalled that the country is ready to defend itself in the event of further aggression.

“The attack by Turkey against the Iraqi officers who were doing their duty within the framework of the border service negatively affects the level of relations between the two countries”, he lamented, according to the Iraqi press agency (INA).

“The combined armed forces have the capacity and the means to protect the security and sovereignty of the country against any external aggression,” he added concerning the attack. He also asks Ankara to “solve its problem by itself, far from Iraqi lands”.

Relations between Baghdad and Ankara soured on Tuesday, August 11, after a Turkish drone killed two Iraqi commanders and their driver in the north of the country. The Turkish ambassador to Baghdad was summoned, while the Iraqi foreign minister canceled the visit of the Turkish defense minister to the capital.

It is the first time that senior Iraqi officers have died since the start of the Turkish operation “Tiger Claw” launched in June. It takes place within the framework of the struggle against the Kurdistan Workers’ Party (PKK), recognized as terrorist by a large part of the international community. Still, it is considered as “a dangerous violation of the sovereignty of Iraq” by Baghdad.