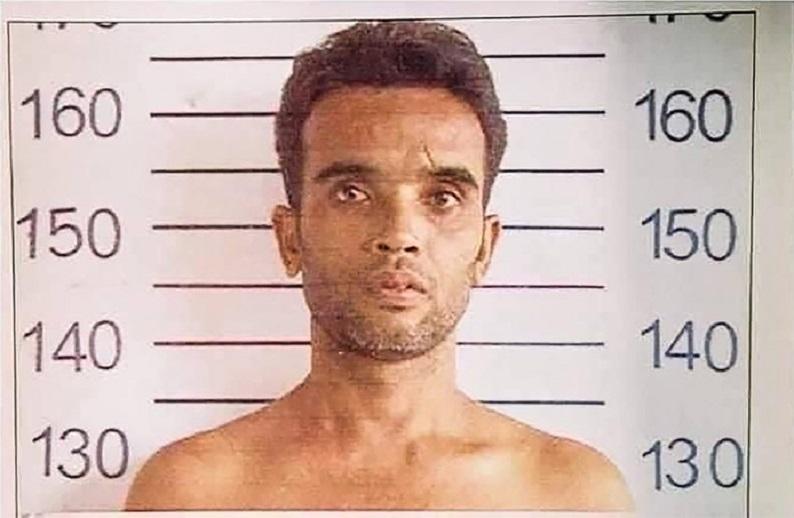 The police in Thailand started the hunt for a convicted serial killer after being released in May for good behavior. A photo of the man, who is called the Thai “Jack the Ripper” and seems to have been murdered again, has been distributed.

The 55-year-old Somkid Pumpuang was sentenced to life imprisonment in 2005 for the murder of five women, was released in May, and is now suspected of a recent murder. The victim is a 51-year-old woman who worked as a chambermaid in a hotel.

The police regarded Pumpuang as ‘an exemplary prisoner’ and therefore released him early. Seven months later, the suspect seems to have fallen back into old habits. “We believe the murder took place on Sunday,” the Thai police said.

Pumpuang killed at least five women in 2005, four of whom were masseuses, and one victim worked as a singer in a nightclub. All women died in the same way, report Bangkok Post. Pumpuang had sex with them, strangled or drowned them, and ran away with their possessions.

The five previous victims all worked in the Thai sex industry. Media in the Asian country has given the serial killer the nickname “Jack the Ripper,” referring to an unidentified man who mutilated and killed prostitutes in the nineteenth century.

Adhesive tape around the neck

The soulless body of 51-year-old Rassami Mulichan was found Sunday in her home in the Kranuan district of Khon Kaen province. The woman had tape around her neck, and her legs were tied at the ankles with the charging cable of a cell phone.

One of Rassami’s neighbors told the police that the woman came home with a man on Monday, 2 December. On Sunday, the neighbor heard the couple arguing. Based on Pumpuang police photos, the neighbor designated him as the visitor he had seen.