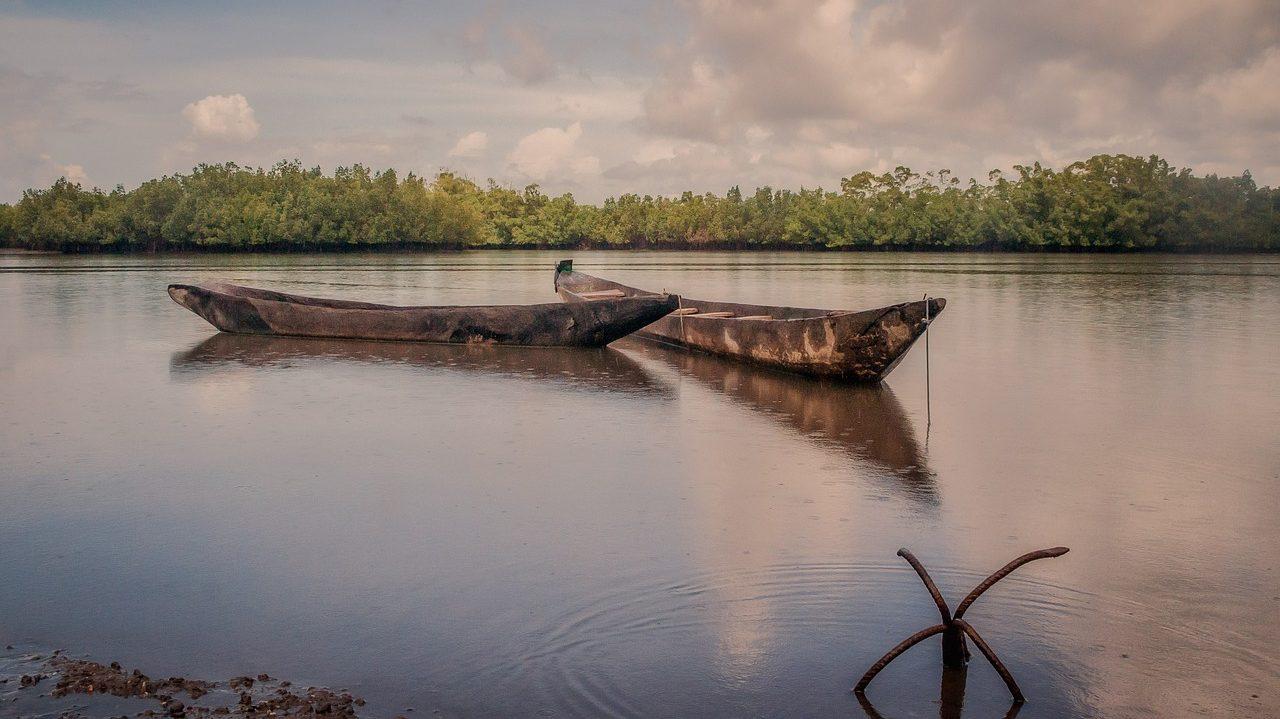 Two weeks before the opening of the tourist season, 57,000 British tourists may not be in the Gambia due to the cancellation of Thomas Cook flights, according to Buna Njie, president of the hotel association from the Gambia.

In 2018, the group tripled its weekly rotations in Banjul to bring them from three to nine. Flights mainly from the United Kingdom and the Netherlands that have significantly increased the number of tourists last season.

Statistics from the Gambia’s National Tourism Authority indicate that 209,134 European tourists visited The Gambia in 2018, including 52,103 British tourists, all of whom were escorted by tour operator Thomas Cook.

The government held two emergency meetings on Monday and Tuesday with all stakeholders of tourism activity in the country. Gambia’s Tourism Minister Hamat Bah says tourism accounts for 30 percent of the country’s gross domestic product.

When contacted by telephone, Charbel Hobeika, CEO of Gambia Tours, the agency representing Thomas Cook in The Gambia, declined any comments, referring to a confidentiality clause in the contract between his agency and the Thomas Cook Group.

Princess Shyngle: “Rich men sleep with me and abandon me”