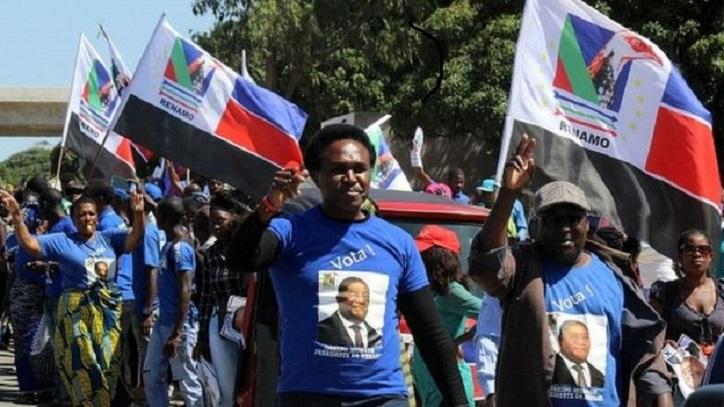 Mozambique’s main opposition party, Renamo, is calling on the population to reject the results of the general elections. Considered as the leading opposition group, it demands a new election in place of the previous election of 15 October, which it deems to be marred by numerous irregularities.

Renamo leader Ossufo Momade demanded, “the restoration of the electoral truth denied to the Mozambican people because of the serious irregularities that tainted the process”. The main international observer missions have also made many reservations about the regularity of the ballot.

The Electoral Commission, which has published partial results since last Friday, gives a tremendous advance to the outgoing President Filipe Nyusi and the ruling party, Frelimo.

On Monday evening, his website credited Mr Nyusi with 74% of the votes after the counting of two-thirds of the polling stations, against barely 20% to Ossufo Momade, his primary opponent.

The election campaign was marked by numerous violent incidents fueled by accusations of fraud for the benefit of the regime.

The opposition and civil society launched these accusations. The government and Renamo signed an agreement in August on peace and disarmament. An Agreement supposed to put an end to the clashes, recurring for more than forty years between power and armed rebellion.