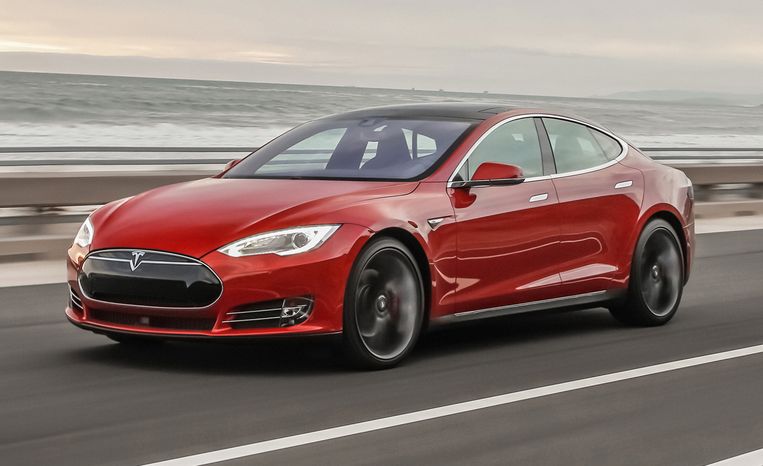 Leadership cars can help raise or be used to rate the profile of a country.

On this, automotive experts are more to choose the models that are most envious, between luxury and performance, the prestigious cars chosen are a symbol of the idea that leaders make.

According to the SpeedMe.ru portal, automotive experts have compiled a list of the top five cars owned by Presidents and CEOs from different countries.

At the top of the rankings is the Rolls-Royce Silver Spur Mk III. It belongs to the Sultan of Brunei, billionaire Hassanal Bolkiah. This six-door limousine with 24-carat gold costs about 14 million United States Dollar.

The 2017 @MercedesBenz G-Class is so steeped in tradition that even the Pope loves it. #Popemobilehttps://t.co/YNRfsQXK0I pic.twitter.com/fsd2DPN987

For second place, we have the papamobile. A car designed for the head of the Catholic Church. This is a Mercedes-Benz G-Class that was redone for the Roman pontiff in 1980. Subsequently, the Mercedes-G500 was donated to the Pope in 2007.

Limousine Aurus Senat is third on the list. This high-end project car Cortege was made for the Russian ruling elite. it was seen for the first time during Vladimir Putin’s inauguration ceremony.

So far, the technical details of this car are kept secret.

For 4th place, we have the Cadillac of American Presidents called “The Beast”, which means it possess some features of Beast.

5.5 meters long, it weighs about seven tons. It consumes on average 30 litters every 100 km. The beast is highly protected, with 20 cm of shielding at the doors, according to the portal Caradisiac.com and the cabin is hermetically closed, with a supply of oxygen.

Remember: 2009 @cadillac “The Beast” was made for @BarackObama #inauguration. https://t.co/Y8BPrHARea pic.twitter.com/Nfad3wiV0H

Wherever the American president moves, the car follows him.

The last car on the standings will certainly surprise you. It is not a luxury car but an extraordinary car.

Fifth place is occupied by the Volkswagen Beetle of 1987. It belonged to the former President of Uruguay, Jose Mujica for a cost of about 1,760 United States Dollar.

Meet The Former President Who Rejected The Offer To Sell His Iconic 1987 Volkswagen Beetle For $1mhttps://t.co/3X8YCDteYt pic.twitter.com/2l2r1nwT7E

How to charge a smartphone if there is no charger

8 ancient technologies that are re-emerging

What happens if the internet stops working globally