Johannesburg scores a place in the top 20. According to a survey by the British company Uswitch. The Australian Canberra takes first place, followed by Madrid in Spain. The top three is completed with Brisbane, also in Australia. To find South African cities, we have to look a little faster. Johannesburg is ranked 20th on the list.

The top 20 mainly includes Europeans, 14 in total. Of the 10 least sustainable cities, 7 are in Asia. The worst-scoring city on the list is Jeddah in Saudi Arabia.

Top 20 most sustainable cities in the world

Top 5 reasons why resentment is good for you 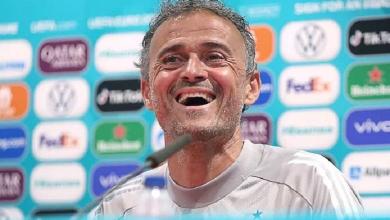 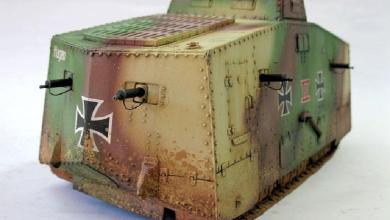 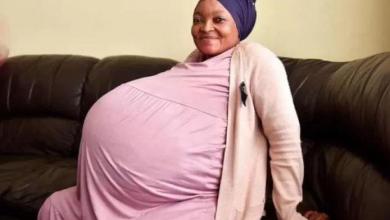