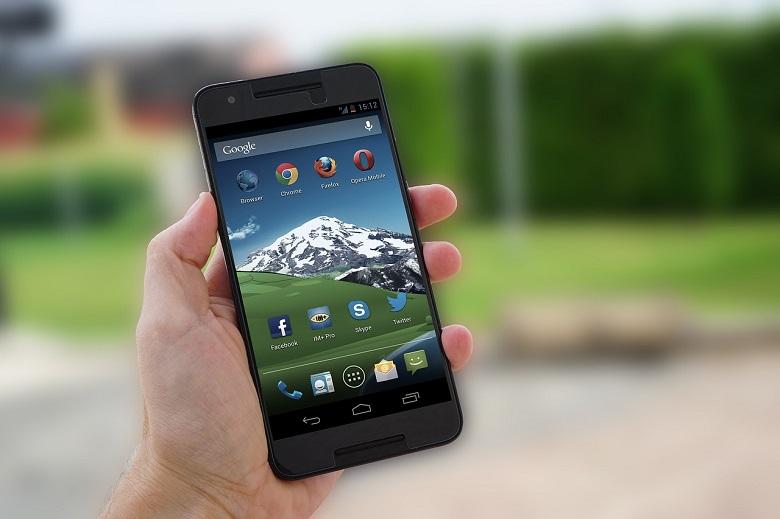 If you want a standard iPhone, the SE or the 11, you pay 500 to 1000 dollars for it. For the same price, you naturally have a much wider choice of Android smartphones.

The popularity of the OnePlus Nord shows that there is currently a great need for a smartphone that is affordable, performs well, and makes the right choices. Even if that means that it has a mid-range processor, it will only be noticeable if you scroll through a feed with many different media or play heavier games.

There is no wireless charging on the Nord. It has no stereo speakers and no 3.5mm port. The Nord does not have any curved screen edges, and the edges of the device are made of plastic, so a hard case is recommended for the device.

The device is not IP rated against water or dust but can withstand 30 centimeters of immersion for 30 seconds. You also hand in the camera area. Not least as far as zoom is concerned: there is no telephoto lens on the OnePlus Nord.

You do have an ultra-wide-angle camera that works fine until it gets dark. The primary camera is good for this price segment. So you make some concessions, but that is normal at this price.

In terms of price, Samsung’s basic banner is also competitive with the ‘normal’ iPhone 11. Half a year after its release, this remains one of the highlights of the moment: it is simply a good all-round smartphone that does not fail.

The screen is excellent, and the high refresh rate makes it feel smoother too. The camera system is impressive, just like the design. The main criticism is that the release could have been a bit smoother.

The Poco F2 Pro offers a lot for its money, compared to the competition. Do not expect miracles for low price phones: stereo speakers, wireless charging, and waterproofing are not available. You do get a 3.5mm jack.

The cameras fail in less light, although the number of functions is good. The set-up is versatile: camera with an ultra-wide-angle lens, a primary camera with 8k video recording, and a macro camera to get very close. The screen is also a picture, without a notch or hole, but with very high brightness and a good color adjustment. This is a device for the price-conscious connoisseur.

After years of absence from the high-end smartphone market, veteran Motorola is taking steps there again. Behind the ‘Edge’ is, in any case, a clear vision. It doesn’t have wireless charging or extensive waterproofing.

The processor is also just below the high-end. The large OLED screen with ‘high dynamic range’ color technology and curved edges is an eye-catcher. Motorola has also done good business in terms of battery life, although charging is not fast.

The good-sounding stereo speakers, which in combination with the screen make it especially attractive to watch videos, are also a clear plus. Motorola has also put in place a versatile camera system, and that generally performs well.

Compared to the competition, you have to put up with the Google Pixel 4a, the improved intermediate version of Google’s flagship phone, with a smaller screen and plastic cover. Whatever you compromise on is the hardware.

The Pixel 4a also has only one camera on the front and one on the back. For comparable prices, you can get devices with faster processors. The software is well-tuned to the Pixel 4a: it is clear, and you get Android upgrades immediately and for three years, which is still better than most competitors.

Add to that a great OLED screen, stereo speakers, and fine software, and you have a more than excellent smartphone for a relatively low price.

WhatsApp is working on long-awaited app for iPad