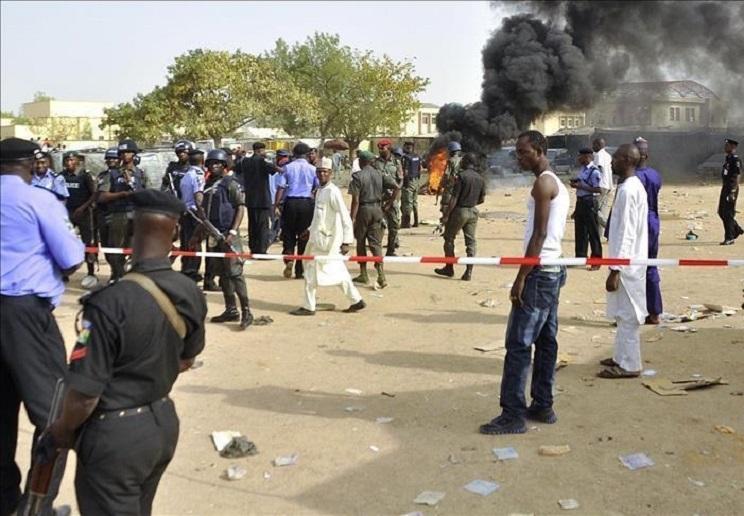 A suicide attack in northeastern Nigeria killed three people and seriously injured two others. The perpetrator is said to have been a 17-year-old girl.

A pro-government militia officer, Ibrahim Liman, confirmed the attack. According to him, the suicide bomber was a 17-year-old girl. She detonated herself amid a group of men gathered in front of a local leader’s house.

The jihadist terror group Boko Haram is active in the region. It regularly uses female suicide bombers to carry out attacks against civilians. Last year, thirty people were killed in three different attacks in Konduga.