“We can’t wait any longer, because people are dying because of climate change.” That is what the Swedish climate activist Greta Thunberg said today in Madrid. She is participating in a major climate demonstration on the occasion of the international climate conference.

“I honestly hope that COP25 will come up with concrete results,” she said at a press conference she held with other young activists from Fridays for Future. “We can no longer afford to lose even more time. I’m just a climate activist. A small part of a very large movement.”

This morning Thunberg arrived by train in Madrid. And she could count on a lot of interest: dozens of journalists were waiting for the 16-year-old Thunberg on the platform of Chamartín station. As a result, she had to stay on the train for fifteen minutes before getting out under the guidance of Spanish security guards.

She did not give interviews, but her well-known protest sign with “Skolstrejk för Klimatet” was visible. “I successfully managed to sneak into Madrid this morning! I don’t think anyone saw me,” she joked later on Twitter. “Anyway, it’s great to be in Spain.”

Thunberg took the train from Lisbon, where she arrived earlier this week after a three-week journey across the Atlantic by catamaran. At the demonstration in which she will walk in the center of the capital today, some 100,000 demonstrators are expected. The hope is to encourage the UN representatives to take more action in the fight against climate change. Thunberg will also address the crowd, as will Spanish actor Javier Bardem and Brazilian climate activist Sonia Guajajara.

Prison Break season 6, what to know

Cute puppy with ‘tail’ on forehead finds a warm home 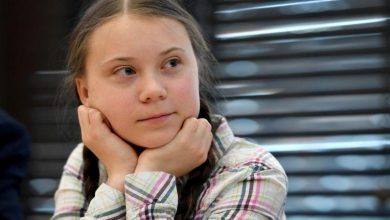 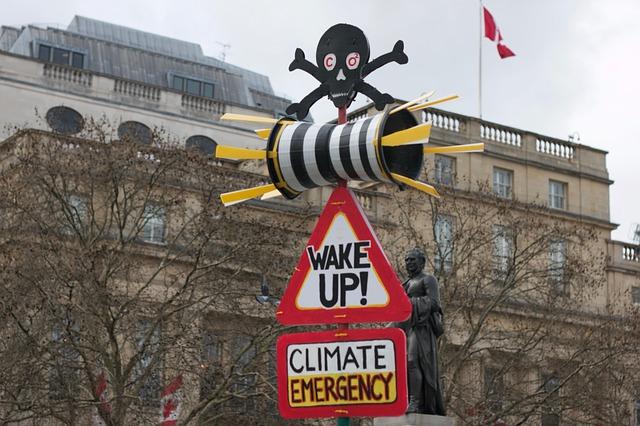