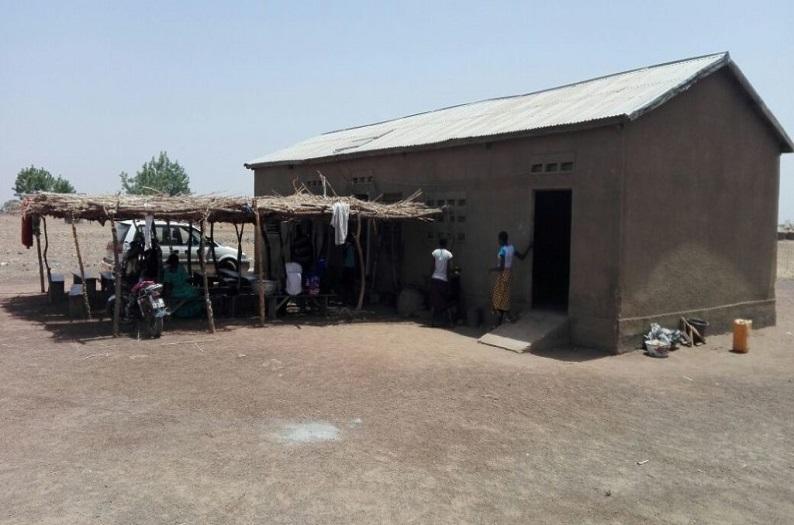 The religious police have suspended six places of worship in different parts of Lome, Togo, following complaints from local residents.

“I have to say that they have seven-day night meetings where they organize a whole racket of music and prayer sessions in the middle of the night. Frankly, these are things that prevent some of us from sleeping in the neighborhood,” testified one resident.

Following complaints from neighbors about noise pollution and disturbance of their peace, the police closed down six charismatic churches.

The religious police is a liaison unit between the Directorate of Religious Affairs and the security and National Defence Forces. It is composed of gendarmes and police officers.

There are more than 100 complaints still under review. Before the suspension, the Directorate of worship initiates a whole conciliation procedure. According to Bediani Belei, the squadron leader, the objective is to protect the cults and grant freedom and tranquility to the residents.

Last March, a dozen places of worship had been closed for the same reasons. The director of Religious Affairs had specified that these closures were not repression, but rather a measure of “Public Health”