A tribute ceremony was held on Ukara Island, from which the ferry capsized on Thursday, killing at least 224 people.

A dozen coffins were placed in individual graves. These include bodies that could not be identified, the other coffins will be buried later. Others were taken away by relatives wishing a more intimate funeral. Four days after the tragedy, the pain remains strong.

Prime Minister Kassim Majaliwa evokes great mourning for the entire nation. Across the country the flags are in barrels for 4 days. A memorial will be erected later on the scene of the drama in tribute to the victims of the boat engulfed by the waters.

Off the island of Ukara or the ferry capsized, divers were still busy this Sunday around the hull of the boat, looking for bodies. The hope of seeing the number of survivors evolve is now almost nil. The death toll has reached dramatic proportions, with 224 deaths including women and children. Forty-one people are rescued.

According to the transport minister, the ferry had embarked 265 passengers, against a capacity of 100. 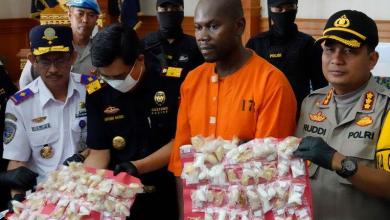 Tanzanian (42) with kilo of meth in the stomach arrested

Family of kidnapped billionaire offers 380,000 euros for a golden tip 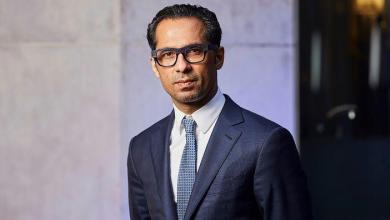 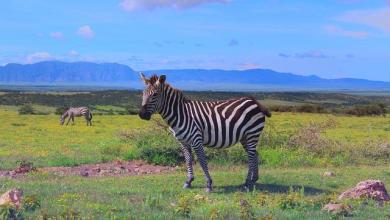