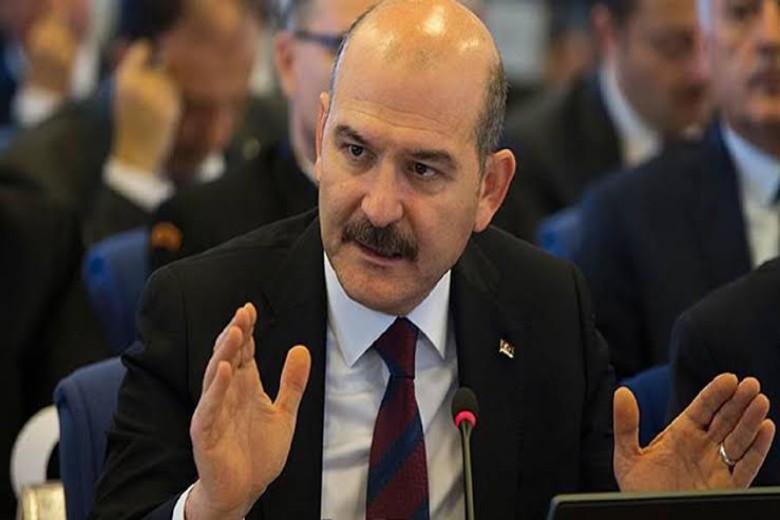 Turkey has started sending IS jihadists back today. An American terrorist has already been deported, 24 others will follow soon. It concerns eleven French, ten Germans, two Irish and one Danish.

“We are going to send the IS members back to you. They are yours, do whatever you want with them, ” Turkish Interior Minister Süleyman Soylu noted down.

According to a Turkish Ministry of the Interior spokesperson, the Dane and a German would be flown to their country today. Seven other foreign terrorists of German origin will be deported on Thursday.

Turkish Interior Minister Süleyman Soylu had announced Friday that foreign jihadis would be deported from Monday. “No need to run in all directions: we will send the IS members back to you. They are yours, do whatever you want with them,” he said.

Turkey is suspected of allowing jihadis to cross the border into Syria when the civil war erupted in 2011. But in 2015, Turkey joined the anti-IS coalition after the country had been the target of several attacks. Ankara has been criticized again in recent weeks for complicating the fight against IS. That is because of their offensive against Kurdish militias in Syria.

According to Turkish President Recep Tayyip Erdogan, 287 people who had escaped from prisons for IS fighters could be arrested in the meantime.