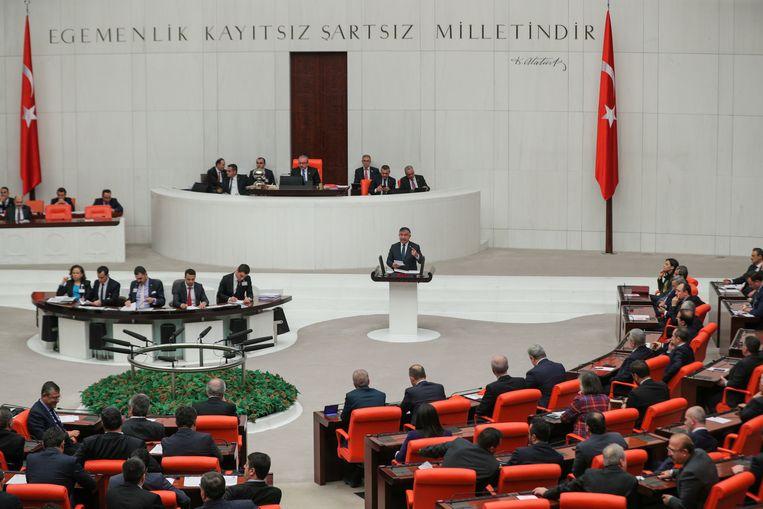 The majority of the Turkish Parliament has approved a possible military intervention in Libya. The Turkish government wanted permission to use military actions to support the government in Tripoli of Prime Minister Fayez al-Sarraj. Al-Sarraj is mainly in conflict with warlord Khalifa Haftar. Haftar’s troops are on the outskirts of Tripoli.

Fayez al-Sarraj leads the government that is internationally recognized. His government team was formed in 2016 thanks to the efforts of the United Nations. He is mainly in conflict with warlord Khalifa Haftar, who supports a rival group, the Libyan House of Representatives. That governing body is attacking the weak leadership of al-Sarraj from northeastern Libya.

The parliament discussed the motion during an emergency session. The government can now decide on the timing, the size of the deployment, and the number of troops to be sent.

Turkey is an ally of the UN-backed government of national unity in Tripoli. According to Ankara, it is that government that asked for the Turkish troops.

Egypt, which supports Libyan House of Representatives, has reacted angrily to the Turkish decision to allow a military intervention in Libya.

Egypt warns of the repercussions of Turkish military intervention in Libya and says that this intervention will harm stability in the Mediterranean region.