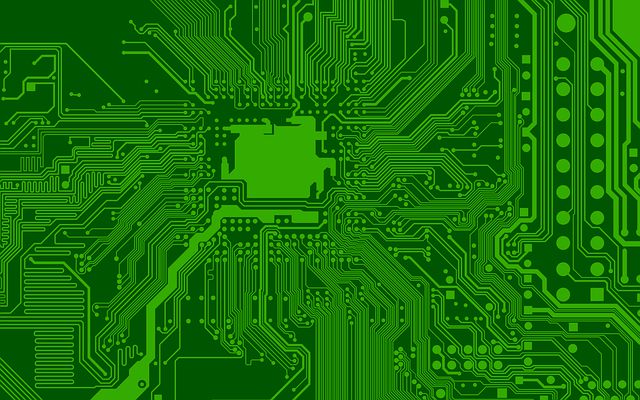 Taiwanese chipmaker TSMC benefited from the global chip shortage in the second quarter of the year. The turnover of the company, which makes chips for other companies and does not carry its own brands, rose by 20 percent. In June, revenues were even almost a quarter higher than last year.

TSMC’s revenues amounted to 372.1 billion Taiwan dollars. The chip company is not only operating at a higher capacity to meet all demand but may also charge more for its services, analysts say. This allows it to keep its profit margin high despite the enormous investments that the company wants to make in new factories.

It seems that the global chip shortage will continue for a while. Until now, car manufacturers, in particular, have had to temporarily shut down production lines because of shortages, but there is a chance that it will also affect other sectors in the near future.

United Microelectronics, a smaller industry partner of TSMC, said earlier this week that chip companies may not be able to meet demand again for two years.

Chinese president wants ‘peaceful reunification’ but Taiwan does not agree

Japan threatened to become “a legitimate target” of China