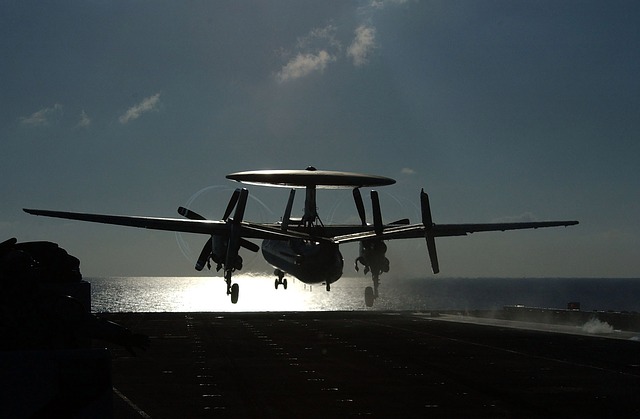 Japan would do better not to engage with Taiwan if it does not want to become “a legitimate target” for the Chinese military, warns a column published in the Chinese daily Global Times.

In response to statements that Tokyo pledged to defend Taiwan in case of Chinese invasion, the Global Times has published an article putting Japan cautioned against any military engagement against Beijing.

The author of the article asserts that Japan is “powerless” in the face of the Chinese military and that it would never side with Taiwan without the explicit support of the United States. If Japan crosses the “red lines” drawn by Beijing, it will become “a legitimate target” and receive an appropriate response, says the Global Times, urging Tokyo “not to dig its own grave”.

This newspaper is owned by the ruling Chinese Communist Party and is known to relay official Beijing positions.

Earlier in the week, Japanese Deputy Prime Minister Taro Aso ruled that a Chinese attack on Taiwan, considered by Beijing to be part of its territory, would threaten the Japanese island of Okinawa.

“If a major problem arises in Taiwan, it would not be an exaggeration to say that it could lead to a situation threatening the survival [of Japan, note],” said Aso. “We have to take into consideration the scenario in which Okinawa would also become a target.”

These remarks provoked discontent in Beijing. Chinese diplomacy spokesman Zhao Lijian stressed that “no one should underestimate the steadfast resolve and tremendous ability of the Chinese people to defend their national sovereignty.”

“Anyone who takes such a risk will be reduced to nothing in front of a Great steel wall built by 1.4 billion Chinese,” he said from Tiananmen Square.

The Washington Post subsequently reported that analysts at a US center concluded that China was building nearly 120 silos for intercontinental ballistic missiles (ICBMs) in the west of the country.

Later, the Chinese People’s Daily newspaper explained that the structures taken by American specialists for silos were, in fact, foundations for wind turbines.