The United States on Monday imposed targeted financial sanctions against two ministers of South Sudan, accused of “obstructing” the return of peace in this country, which has been at war since the end of 2013.

The United States blames these South Sudanese ministers for “perpetuating the conflict for their personal enrichment.” Their possible assets in the US are frozen, and they are denied access to US territory.

“By sanctioning them, you are not making things easier, you are making it worse,” responded France-Press Agency Ateny Wek Ateny, spokesman for South Sudanese President Salva Kiir. “We call on the United States to remain at the side of South Sudan,” the spokesman added.

For his part, US foreign minister Mike Pompeo threatened, in another statement, to “take further action against those who want to prolong the conflict and derail peace efforts”. He urged the South Sudanese authorities and opposition to “distance themselves from those who impede the peace process”.

WHO: breastfeeding helps against malnutrition and obesity 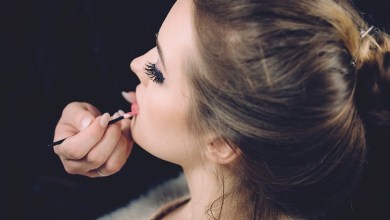 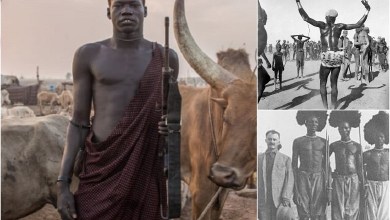 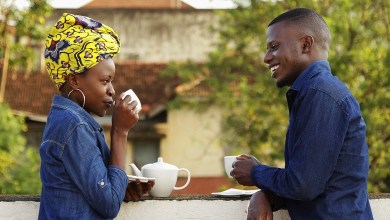