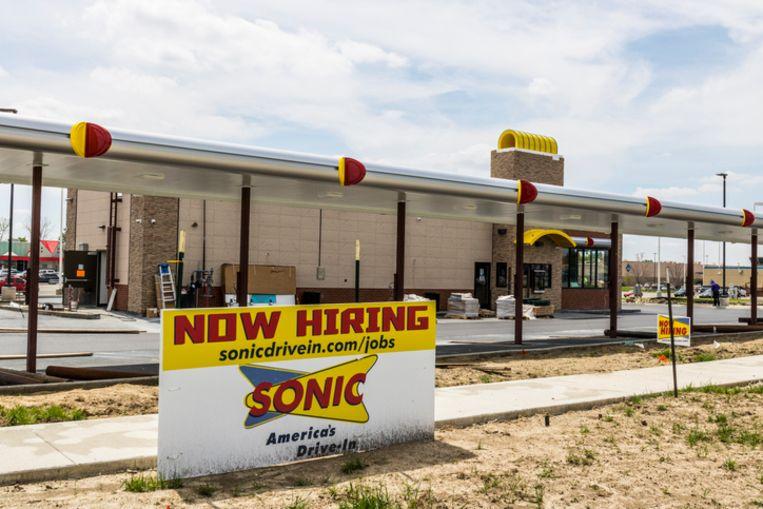 Since a few restaurants from the American fast food chain Sonic in Ohio were taken over, it is apparently square. The customers of the branch in Circleville even clashed this week with a handwritten note at the window with an unmistakable message. “Warning: Due to terrible management the whole store has quit.”

“The company has been sold to people who do not give a fuck to someone other than themselves,” wrote the team that offered his collective dismissal. “Sorry for the inconvenience, but our team refuses to work for the company that treats their employees like they are shit when they have put everything. We have worked to hard for to long, we are all off to better things. So to the new owners: fuck you.”

The Ohio restaurants in Grove City and in Lancaster also saw their staff slamming the door behind them. In an e-mail to the new owners, they describe the case as “the most worthless company we ever saw.”

Sonic was founded in 1953 and is a typical American drive-in fast-food chain with fries, hamburgers and hot dogs on the menu. There are more than 3,600 branches throughout the US. The current crisis would not affect the entire company, but a few restaurants whose franchise was taken over by SRI Operating Company. Among other things, they introduced the minimum wage of 3.5 euros per hour plus tips. Sonic denies that the wages went down after the takeover. On Twitter, the staff that got on board already received a lot of support.