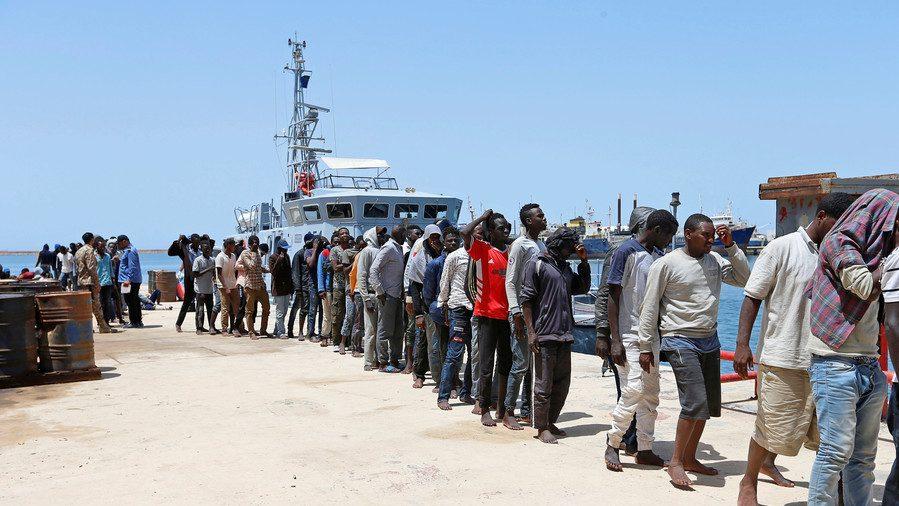 The United Nations believes that these centers do not meet the criteria required to receive migrants. The UN appeal comes nearly two weeks after more than 50 people were killed in an air strike against a migrant detention center in Tripoli, Libya. The victims were mostly Africans trying to reach Europe.

UNHCR, the UN refugee agency, has described the reception centers for migrants in Libya as “dreadful”. Thousands of migrants are being held in disastrous conditions in centers run by the Libyan government.

The recent air strike on one of the centers, during the fighting in Tripoli, shows how dangerous these installations can be for the people they welcome. UNHCR urges them to dismantle them immediately and help the migrants there to return home. He says he is ready to give a hand in this direction.

The UN has criticized European policies in favor of the return to Libya of migrants rescued at sea, claiming that this North African country is not safe for them. Some 120 migrants were inside a hangar in the Tajoura detention center, which was targeted by an air strike on 3 July. Women and children are among the 50 or so people that were killed.

The Libyan government supported by the UN and led by Prime Minister Fayez al-Sarraj accuses the Libyan National Army (LNA), led by Marshal Khalifa Haftar, of leading the air strike against the center. The LNA claims to have attacked a pro-government camp near the center. She claims that Libyan pro-government forces responded with shelling, striking the migrant reception center.

According to a UN official, this attack could be a war crime. Libya has been torn apart by clan wars since the death of its president, Muammar Gaddafi, who was killed in the 2011 invasion of the country by Western powers.