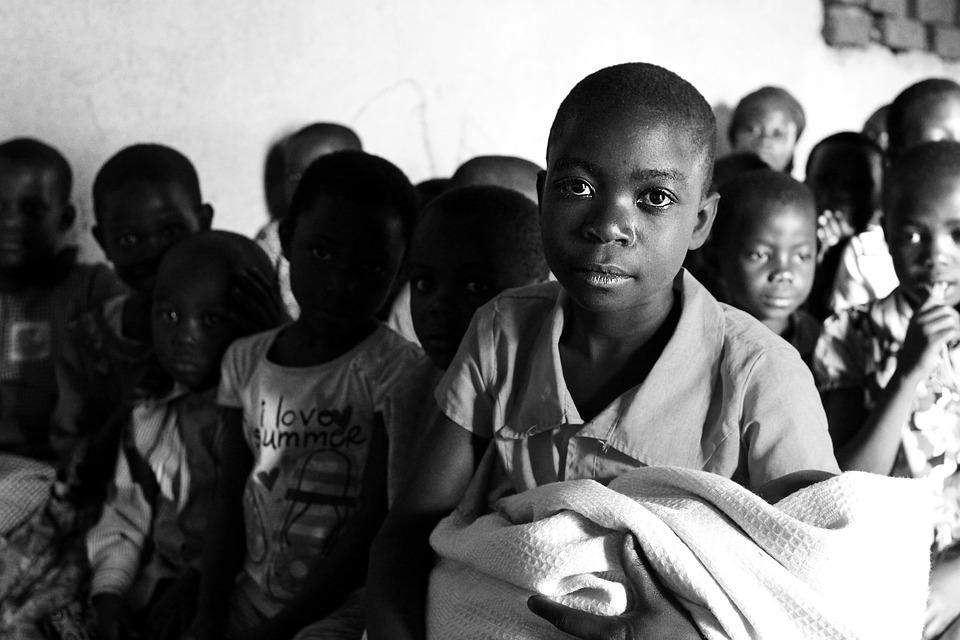 UNICEF estimates that nearly five million children in Burkina Faso, Mali and Niger will need humanitarian aid this year due to the increasing violence. The UN Children’s Fund is, therefore, launching an appeal for 208 million dollars.

The sharp increase in armed attacks has a devastating impact on the children in the central Sahel. “They are being killed, maimed, and sexually abused. Hundreds of thousands of children are experiencing traumatic experiences,” says Marie-Pierre Poirier, regional director of Unicef in West and Central Africa.

In Mali, there were 571 attacks on children during the first three trimesters of last year, compared to 544 in 2018 and 386 in 2017. Also, in Niger and Burkina Faso, children were abducted, murdered, recruited, and used by armed groups.

Schools are being attacked

The education of children is also under pressure because even schools are being attacked. As a result, more than 3,300 schools were closed for 650,000 children and 16,000 teachers at the end of 2019.

More than 670,000 children from the region have had to flee their homes since the beginning of last year. They urgently need protection and support. UNICEF estimates that more than 709,000 children under five will suffer from severe acute malnutrition in 2020.

UNICEF works together with partners in Burkina Faso, Mali, and Niger to provide children with the support and services they urgently need. This includes protection, education, health care, food, water, and sanitation. The requested 208 million dollars must make this humanitarian assistance possible.