A deepfake video that is currently going viral combines the face of British TV legend. Bean with the body and the statements of US President Donald Trump. A mash-up to contradict you.

Deepfakes, videos where a person’s face is digitally pasted onto another body, are a product of tools that use artificial intelligence and machine learning. This video was made by ‘PolygonGraphics’. With special thanks to the service bell, actor Rowan Atkinson in his famous role as Mr. Bean, an old speech by former presidential candidate Donald Trump gets a whole new look.

Why did ‘PolygonGraphics’ opt for this striking mix? “I think that many typical gestures of the president are very similar to those of Mr. Bean”, the maker explains to The Daily Dot. “Especially in the ever-wide eyes of Bean I also saw a fascinating contrast.” Even though it is just that contrast between the two protagonists that makes this product a repulsive one.

Kim Kardashian sued for $100 million because of emojis 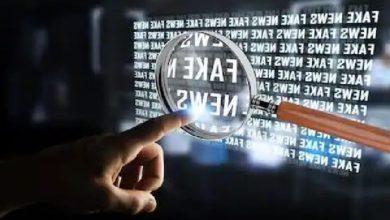 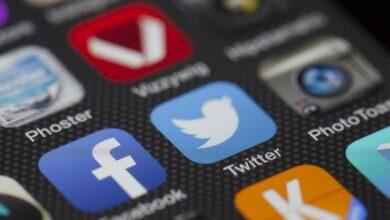 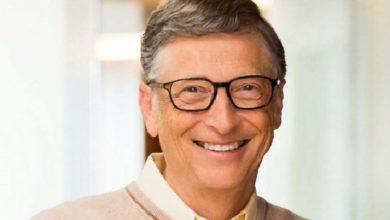 Bill Gates target of barrage of corona hoaxes: these stories are all ‘fake news’