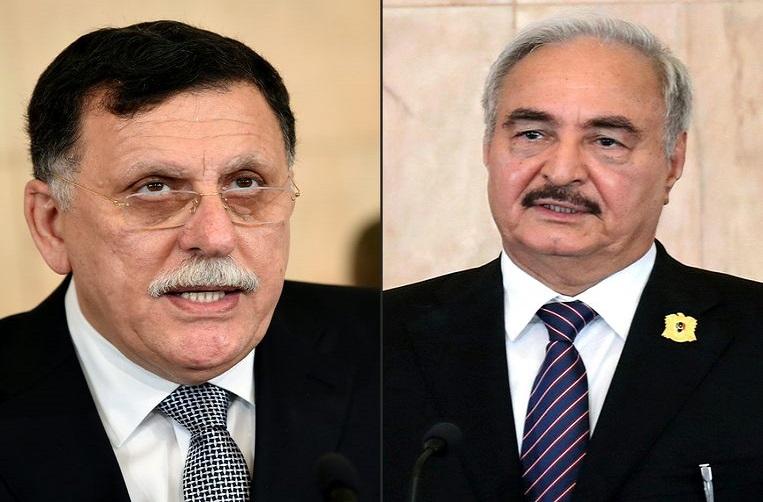 The main parties to the conflict in Libya have signed a national and permanent ceasefire, after five days of talks in Geneva under the United Nations’ aegis. “This achievement marks an important turn towards peace and stability in Libya,” said the peoples’ organization. Turkish President Erdogan immediately questions the agreement.

“I wish to congratulate you for what you have achieved here. It took a lot of courage,” UN envoy to Libya Stephanie Williams told military envoys of Prime Minister Fayez al-Serraj and his rival Khalifa Haftar. “I hope this agreement will end the suffering of the Libyan people.”

The agreement precedes political talks in Libya itself. These will start in a preparatory phase next week.

There will be real talks in Tunis from 9 November. The UN-recognized government in Tripoli is supported by Turkey. Haftar’s troops in eastern Libya are backed by Russia, Egypt, and the United Arab Emirates.

According to Williams, the ceasefire will take effect immediately. It must be accompanied by the departure of “mercenaries and fighters from abroad within a maximum of three months, starting from today.”

Turkish President Recep Tayyip Erdogan immediately questioned the viability of the ceasefire. “The agreement was not concluded at the highest but at a lower level,” he told journalists in Istanbul. “As far as I am concerned, this agreement lacks credibility.”