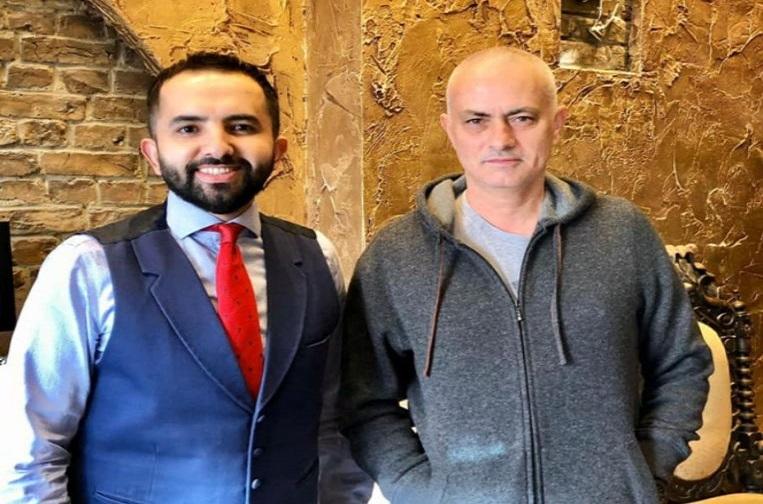 Don’t be surprised the next time you see José Mourinho play antics for his dug-out. The Tottenham coach took advantage of the week of rest to visit the hairdresser. The result is surprising. The Special One traded his gray hair for a shaved marble, and that creates the necessary hilarity.

After all, in 2014, the top Portuguese coach laughed with the bald head of Pep Guardiola – his eternal ‘rival’, born in the clashes between Real Madrid and Barcelona. Those who didn’t have any hair had no fun and had too many headaches, according to Mourinho. “If you enjoy what you do, you don’t lose your hair and you don’t have a bald head. In other words: Pep doesn’t like football,” he told the German BILD. Now Mourinho himself walks around with a shiny head – was his hair a bit too thin too?

It may also be that Mourinho has simply assumed a ‘war hairstyle’. It is not the first time that he has used the scissors – although it was never so drastic. In the 2006/07 season, José Mourinho opted for a shorter head of hair.

“Now we are ready for the war,” he said. Chelsea then won 9 of his first 11 competition matches. Six years later, pants of the same sheet. In a new episode with The Blues, he borrowed the scissors from Fernando Torres and went to work himself. “Nice and cheap”, it sounded at Mourinho. And again with success. Chelsea started the season as a comet and won 8 of the ten first games.

Tottenham fans are, therefore on hot coals. Does the bald head of Mourinho bring happiness for the third time? The Spurs are already working on a handsome remonte and are only four points away from fourth place and Champions League football.

One thing is already sure: Mourinho is a fan of his new look; otherwise, he wouldn’t have willingly taken a picture with Haks Oscar – the hairdresser who takes care of more athletes. Although this time he won’t have had a lot of work…