The US Department of Justice is filing a complaint against seven Russian intelligence officers for hacking various anti-doping agencies. Four of the seven are the same men who tried to hack the Organization for the Prohibition of Chemical Weapons (OPCW) in the Netherlands.

The US ministry announces the charges several hours after the Dutch government revealed how a Russian operation had been thwarted in the Netherlands. The target of the Russian operation included the international anti-doping authority WADA and the US and Canadian anti-doping authorities. According to the ministry, the operations were retaliation for the suspension of Russia at the Winter Olympics, due to the use of doping.

The seven defendants between the ages of 27 and 46 are according to the prosecutors in Russia and are members of the Russian military intelligence service GROe. Three of the seven Russians in the indictment have also been indicted in the summer, then for the interference in the US presidential election.

The Netherlands
The American charge is therefore also directed against four Russians who tried to hack the OPCW in The Hague. They have been deported by the Dutch authorities. The Netherlands and the United Kingdom were able to prevent the action against the OPCW. The cyber operation against the OPCW was the work of the Russian military intelligence services, the GROe, said the Dutch Defense Minister Ank Bijleveld earlier today.

The Americans state, among other things, that the Russians stole confidential information from sportsmen and spread it out to put them in a bad light. Prosecutors in the US state that they penetrated systems of dozens of anti-doping organizations and sports federations.

For example, they collected private information and confidential medical data from approximately 250 athletes from nearly 30 countries. They edited the information for their purposes.

CHINA: The difficult of "sheng nu", these single women rejected by society 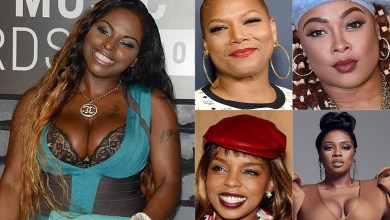 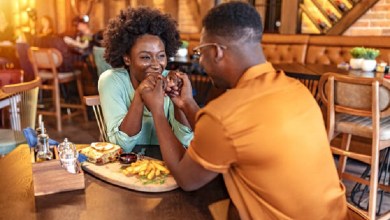 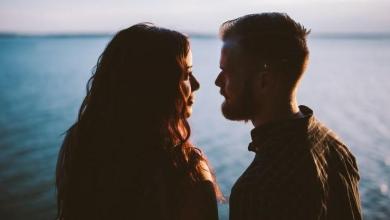 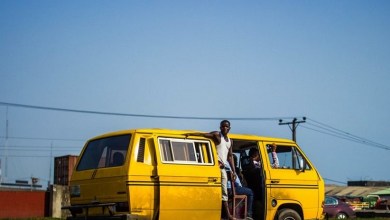