At San Diego Comic-Con International, Marvel Studio’s announced its plans for the future. This includes a promising film about ‘Black Widow’, a concept many fans have long been waiting for. Here’s what we already know about it.

As usual, Scarlett Johansson returns for her role as Natasha Romanoff or Black Widow. To the great surprise of the viewing audience, which is a prequel to expect that the deeper into to the story of the airship, sitting in her new movie, in the middle of the timeline of the Marvel Cinematic Universe. The first video of Comic-Con shows that “Black Widow” will be played between “Captain America: Civil War” and “Avengers: Endgame.” So, the picture is situated at the very end of the timeline, rather than at the beginning.

We also get to see the first images of the villain on duty. It is about the Taskmaster, a face that Black Widow still knows from its past. This is a drawing by Marvel artist Andy Park, in which the rogue’s costume is shown. It is not yet known who will play the role of Taskmaster.

The story of the film is set in the period between the ‘Civil War’ film and ‘Avengers: Endgame’, the last film in the series. That journey takes her back to places from her past, where she recalls both good and bad memories.

‘Black Widow’ is one of the first projects from Marvel’s phase 4, and is already expected in the halls on 1 May 2020. 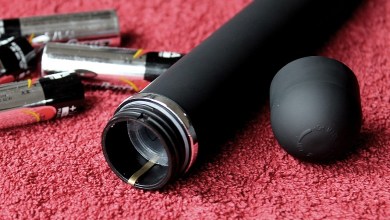 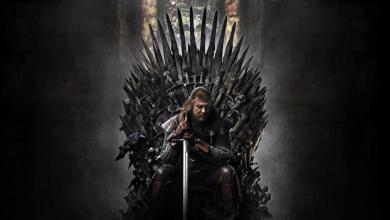 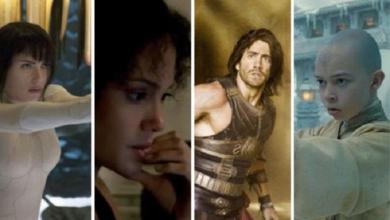 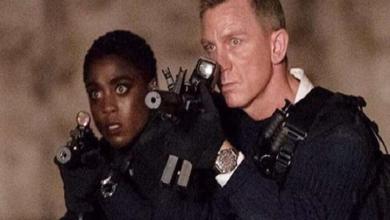