Apple is likely to present the new iPhones. Virtual again, because you know. Traditionally, information about the brand-new devices leaks out in advance, although Apple can still come up surprisingly today. This is what iPhone watchers think they have already discovered.

From Apple’s invitation to tonight’s event – with the address ‘Hi, Speed’ – experts conclude that the expected support for 5G (faster mobile internet than 4G) has been confirmed. And that the new A14 Bionic chip is super fast. Please note: a full 5G network has not yet been rolled out in many countries.

The circles are enveloped in a color spectrum that changes from a navy blue to an orange-yellow glow. That may indicate the possible new colors for the iPhones. There were already rumors of a navy blue and a goldish version.

According to Forbes, the “biggest leak” is that the prices of the new models are already known. An overview in the below picture:

It is striking that the iPhone 12 mini (with a smaller screen) would be priced 50 dollars lower than the iPhone 11. The 64GB versions come down to 649 dollars and 699 dollars, respectively. The ‘normal’ new iPhone 12 would cost 50 dollars more than the current iPhone 11, both with an equally large screen.

Remarkable: the new Pro models with 256GB and 512GB storage would also be 50 dollars cheaper than the iPhone 11 Pro and Pro Max, while the new devices would get a larger screen. The prices of the entry-level model of both versions would not change. Yet, you get double the storage capacity, because the Pros now start with 128GB of storage and no longer with 64GB.

Analysts actually assumed a significant increase in the prices of the iPhone 12, partly because the new devices would finally all get 5G and OLED screens. It is, of course, unpredictable whether the leaked prices will be the actual ones or not. Still, Apple is also making some firm concessions on quality in order to maintain current prices.

For example, the battery capacity is lower, the screens get a lower refresh rate than the competition, and – above all – Apple throws both the EarPods and the wall charger out of the packaging box. Cupertino counts on the attractive design with sharper, angular edges as compensation (as with the current iPad Pro and with the earlier iPhones 4, 5, and SE), on the leading A14 chip, and on the smart new LiDAR camera on (at least one) Pro model.

The latter technology, which is already in the iPad Pro, uses light signals to scan and map a space – your living room, for example. Handy for applications with Augmented Reality or if you want to measure objects in a room with your smartphone.

Just back to the invitation. Just like last time, it contains an Augmented Reality element. This time colored balls and the date of the event (13/10) will float through the air. Some see in those movements the sound waves coming from a speaker or headphones. Possibly the announcement of new AirPods, in the form of AirPods Studio, Apple’s own over-ear headphones.

It was already clear that Apple is removing other brands of headphones and speakers from its virtual racks or not. The flying orbs may also refer to the HomePod Mini, as the smaller and cheaper version of the smart speaker Homepod is currently called.

Among the possibilities are the announcement of the new Apple TV and/or that of a new iPad Pro with (a version of) the A14 chip. And we don’t forget the AirTags, a device to find your lost keys, glasses, or other items.

Kilimanjaro is still on fire 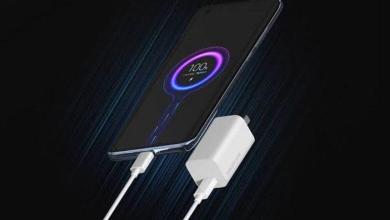 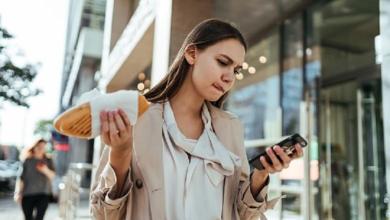 How smartphones became the place where we live 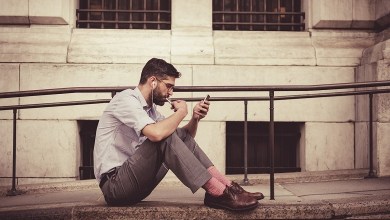 Scientists find that smartphone can determine a person’s character 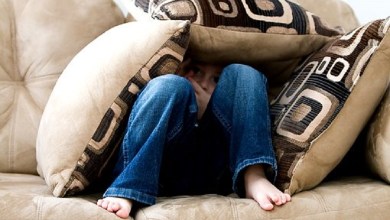