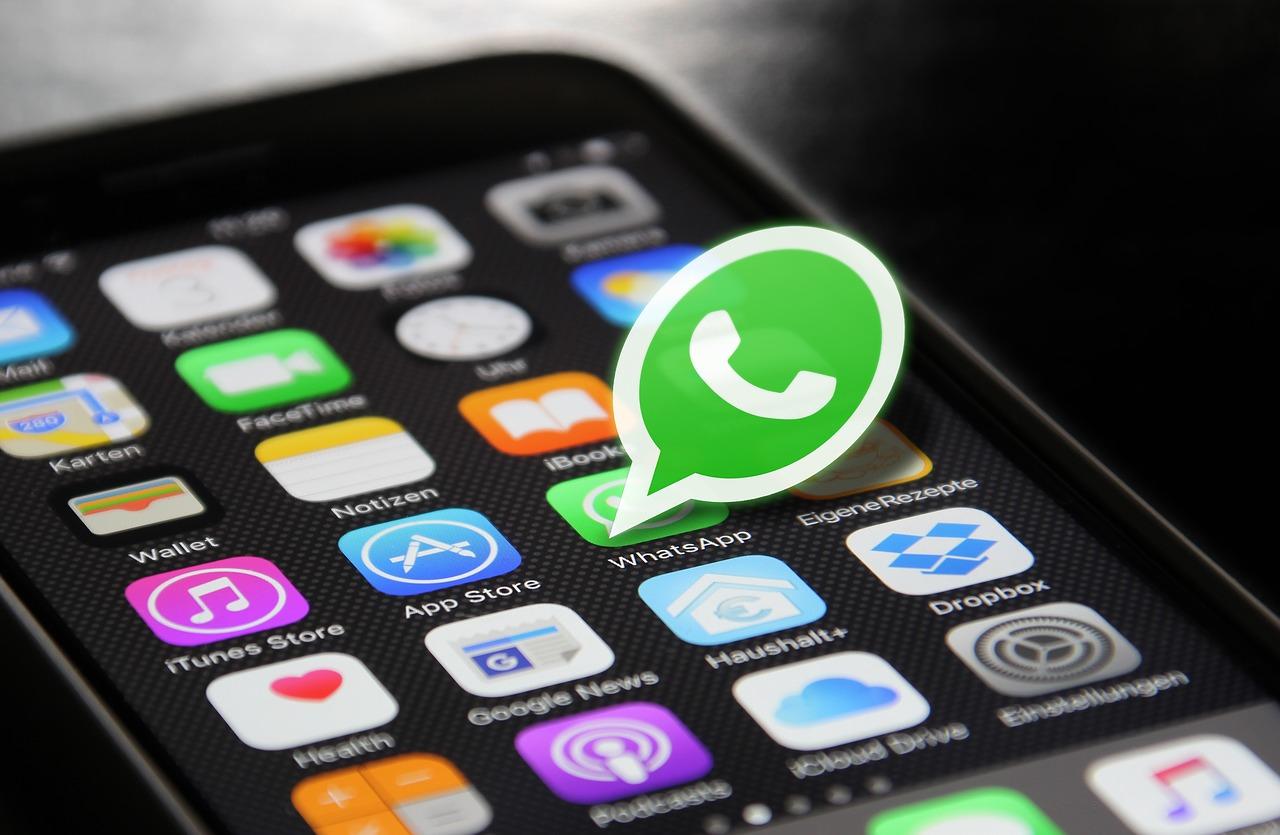 Since this weekend, the popular WhatsApp messaging service no longer works on millions of outdated smartphones. Sorry, no more support: not broken, and yet your device must go into the dustbin.

These are Android devices and iPhones with outdated operating systems: phones that still use Android version 2.3.7 and older and iPhones that run on iOS 8 or older. According to WhatsApp, the intervention is necessary to protect the safety of its users, according to BBC reports.

Most users will be able to escape the problem by simply updating their operating system. But some phones – such as the iPhone 4, which only supports iOS 7 – will no longer be compatible with the app. After all, those phones cannot install the new updates.

WhatsApp already warned about the procedure. “It was a difficult decision for us, but it was the right one,” says a spokesperson. Previously outdated models such as the iPhone 3G and 3GS were no longer supported.

“WhatsApp clearly has no other option if they want their service to remain safe,” said expert Ben Wood in a response to the BBC. “But this will have a disproportionately large impact in growth markets where there is currently a high percentage of older devices.”

The following phones are no longer supported: