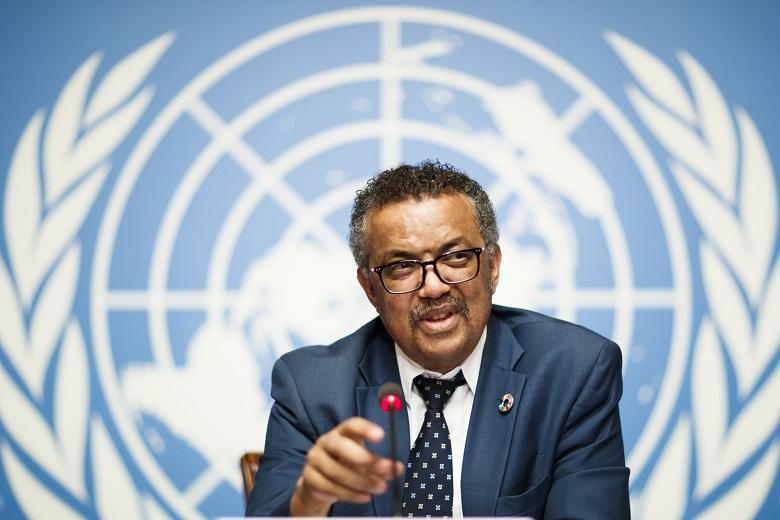 The end of the new coronavirus is still far. That’s what the World Health Organization (WHO) says today. “The epidemic is just beginning in most countries.”

“Make no mistake: we still have a long way to go,” warned WHO Director-General Tedros Adhanom Ghebreyesus during a virtual press conference from the UN agency headquarters in Geneva.

“In most countries in Western Europe, the situation seems stable or declining, but we are seeing worrying upward trends in Africa, Central, and South America and Eastern Europe,” a concerned Ghebreyesus said.

“One of the greatest dangers we face today is complacency” in the light of the pandemic, he added, noting that “there is evidence that most of the world’s population

remains susceptible” to infection with the new coronavirus.

The warning comes at a time when the WHO is receiving harsh criticism from the United States, accusing the organization of having mismanaged the pandemic. According to Washington, the WHO has reacted too slowly not to offend Beijing.

The head of WHO said today that the organization announced the international health emergency “at the right time,” on January 30, “when the rest of the world had enough time to prepare.”

“We announced the highest level when there were only 82 confirmed cases in the world and no deaths yet” outside China. “That was enough to prepare and fight the virus,” emphasized Tedros Adhanom Ghebreyesus.