What is the reason that music from our youth has conquered a special place in our hearts, or rather our brains? Is it because the songs were indeed better then, or is there something else going on? A recent study published in Music and Science answered this intriguing question.

If you ask someone what their favorite record is, chances are it was first heard through the speakers during their childhood. But why is it that the top musicians of the past are still on ‘repeat’, our brains are full of facts about the music of the time, and today’s pop music often leaves us cold? Scientists at Durham University set to work on that question.

Their answer: these songs seem to be linked to memories from that period of our lives.

Music is closely linked to memory and emotion, especially when it comes to positive memories. Previous psychological research shows that autobiographical memories, our life experiences, from a certain period of time stick better.

For example, there is the remarkable phenomenon that people more often and more easily recall memories from when they were 10 to 30 years old. Several theories provide an explanation for this. For example, this period in our life would contain many new experiences that have shaped us into who we are today. The memories of this may be stored differently in our brains thanks to biological and hormonal changes that occur simultaneously.

To determine whether there is a link between music and this phenomenon, the scientists collected 470 adults between 18 and 82 years old. They examined whether a song was associated with memory, how well-known it was in their youth, and finally whether they liked it.

The volunteers received a list of 111 pop songs from the charts from 1950 to 2015. Indeed, music in the charts during the teenage years gave people a ‘familiar feeling’ and was more linked to memories. The peak of this was around the age of 14 years. Songs that were popular at the time caused the most flashbacks to the youth of the participants.

In addition, the songs were generally considered ‘better’ than music from other periods. This was especially the case with people over 40.

Young adults (18 – 40) did not necessarily think that pop music from their youth was better. They sometimes even gave a higher appreciation to old classics before their birth than to the music from their teenage years. Especially the 70s and 80s turned out to be popular.

On the one hand, this suggests that the appreciation for pop music from certain periods can transcend the boundaries of generations. On the other hand, the way young adults now listen to the music due to the emergence of new technologies and platforms such as streaming services probably also plays a role in this.

But the general conclusion remains the same: music we hear during our adolescent years is closely intertwined with our memories, even if we don’t necessarily like them, the study reveals.

6,500 people have already died in Qatar during preparations for the World Cup 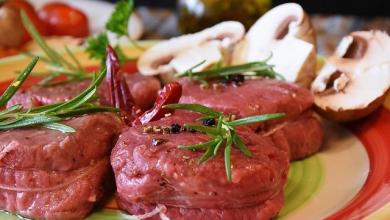 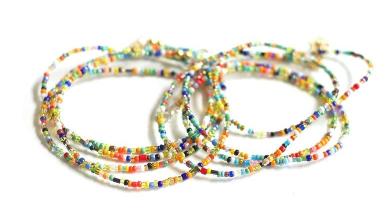 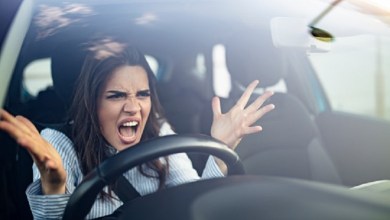 How to control anger outbursts 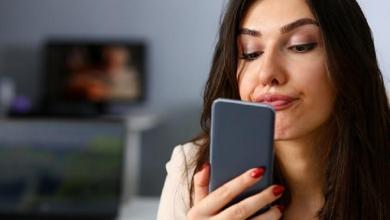 How do I text my ex back after a long time?