These are high days for celestial enthusiasts: Mars is clearly visible in the night sky during this period, even with the naked eye. Why is that, and how do you recognize the red planet?

If you spot a bright, orange-red dot in the night sky, you have Mars on your sight. The reason for good visibility is the so-called “opposition”. This is a phenomenon in which our earth slides between the sun and a planet, and the three celestial bodies are in one straight line.

Currently, that honor is reserved for Mars. The red planet rises in the east when the sun sets and sets in the west when the sun rises again. The planet reached its highest point around midnight.

The distance between Earth and Mars is currently about 60 million kilometers. That sounds far, but in astronomical terms, it is a piece of cake. By comparison, at its furthest, Mars is a whopping 400 kilometers from Earth, or nearly seven times further than it is today.

Oppositions from the red planet happen every 780 days. The last time the phenomenon took place dates from July 2018. Those who miss the current opposition will have to be patient until December 2022. The exact moment of the opposition takes place in the night from Tuesday to Wednesday.

Don’t worry if you miss this moment: it is only about the time when the sun, the earth, and Mars are exactly in one straight line.

Even in the weeks that followed, our neighboring planet will continue to shine brightly in the night sky, NASA reports. According to the American space agency, even until well into November.

The weather gods must, of course, be willing. According to forecasts, cloud cover will predominate this week, making spotting Mars potentially a very challenging job.

Madonna also shows her cards: “I vote for Biden and Harris”

Kim Jong-un’s intercontinental missile is capable of destroying US 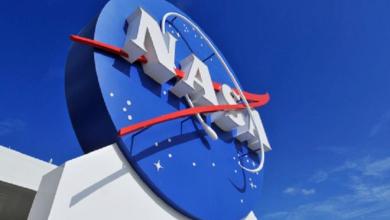 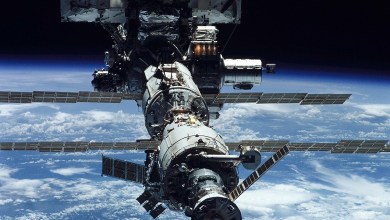