According to NASA’s Center for the Study of Near Earth Objects, three asteroids classified as “potentially dangerous” will pass our planet on December 25th. One of them will cross our star at a minimum distance of three million kilometers.

The NASA Center for the Study of Near-Earth Objects has announced the approach to Earth of three asteroids described as “potentially dangerous”. According to calculations, these celestial objects will fly over our planet on December 25th.

The largest of them, 501647 (2014 SD224), will approach at a minimum distance of around three million kilometers. Its diameter is assumed to be around 200 meters, according to the source.

This celestial body last crossed the Earth in January 2020. The next time, it will pass in front of our planet in December 2021.

NASA includes in the “potentially dangerous” group all space objects that are in 0.05 astronomical units and have a diameter greater than 460 feet (approximately 140 meters).

Previously, the US space agency warned that a potentially dangerous near-Earth asteroid 153201 (2000 WO107) measuring between 370 and 820 meters had passed close to Earth at a distance of four million kilometers at the end of November.

2020 deadliest year in US history: Life expectancy plummets by as much as three years 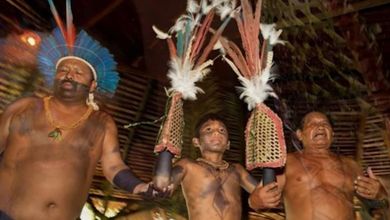 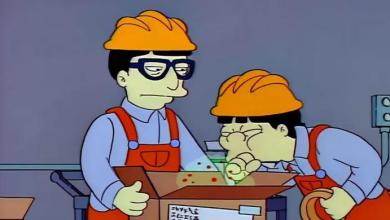 The secrets of a healthy lifestyle? Top shape people use these 10 habits
17 hours ago