A 20-year-old woman tried to pay an Audi A3 with a dealer earlier this month in Germany with fake banknotes she had printed at home. And they were not even good-looking fake notes.

Employees of the car dealership in Kaiserslautern were amazed when the woman came up with clearly copied 100-euro notes to pay for a second-hand Audi from 2013. It was a hefty stack, worth ‘15,000 euros’. The dealer called in the police, after which the lady was arrested, reports the Osnabrücker Zeitung.

“I asked her if she wanted to play Monopoly,” the car salesman told the news site. He held the young lady until the alarmed police arrived. Whether the woman acted alone is still unclear. “We’ve been through a lot,” the salesman said. “But we had never seen anything so strange.”

According to the local prosecutor, the police found even more counterfeit tablets with a “value” of 13,000 euros in her apartment in the town of Pirmasens. These were copies of banknotes of 50 and 100 euros, which were made clear with a commercial inkjet printer.

In the past, climate change happened in one region, now across the planet 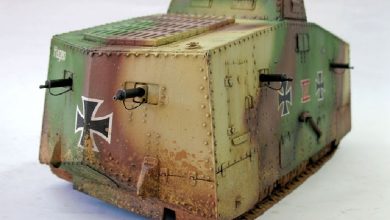 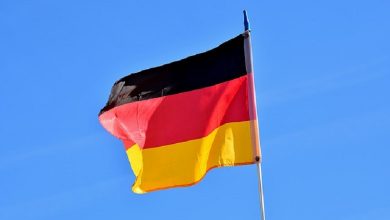 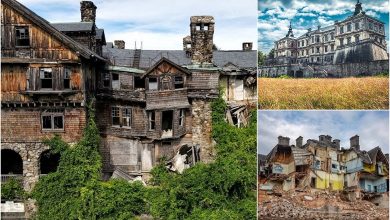 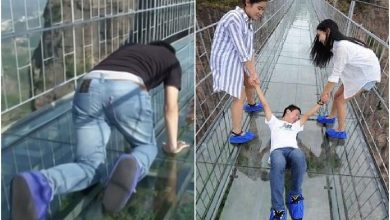