An elderly Yemeni father, who has not been spared by the vicissitudes of life, the passing of time and the torment of war, has forgotten his tiredness to carry on his back his handicapped son, freshly graduated from the al-Noor Center, the Institute for disable.

The touching scene moved social networks: an elderly Yemeni father, whom the vicissitudes of life, the passing of time and the torments of war have not spared, forgot his tiredness to carry his handicapped son on his back, freshly graduated from Al-Noor Centre.

According to Farouk Muqbel, a photojournalist present in Sanaa, during the graduation ceremony that closed the year of this specialized educational institution, that he must have immortalized the moment.

Carried out on the grounds of the Al-Noor Centre, which, since its origins in 1967, aims to provide education to more than 200 children with visual impairments every year, this video shows the pride felt by an aging father with regard to his child more vulnerable than others.

In 2016, several months after the outbreak of a deadly conflict in which Yemen is paying a heavy price, the director of the institution told the NGO Human Rights Watch that the Houthi army, in 2015, had taken up residence in Yemen, inside the kindergarten and placed guards in front of the entrance of the premises. 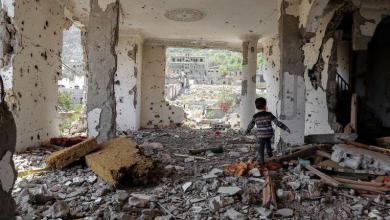 US, Great Britain, and France possibly guilty of war crimes 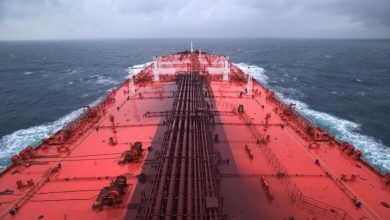