Anyone who has a Tesla in the garage can now play chess against their car. It is one of the new features of a software update that was rolled out last month.

Fabiano Caruana – the best chess player in the United States and the second-best in the world – did the test with a Model 3. And he shared his experiences on social media. “It’s not every day that I get to play against a chess-playing car! Check out the video of my match against a Tesla. I won this round… so when are we playing Elon musk?”

The party didn’t last long. Caruana took less than 5 minutes to get the car to its knees. He said he would have played quietly and commented all the time.

The car clearly needed more time to ‘think’. According to the chess champion, the computer would have played “fairly passively and unusually” and made some “strange moves”.

Caruana gave Tesla a lot of credit during the party. He found that the car played “very well” and did not make “big mistakes”. He called the game “challenging” and it seemed more than what he had expected from the car’s infotainment. Well worth trying out for yourself. 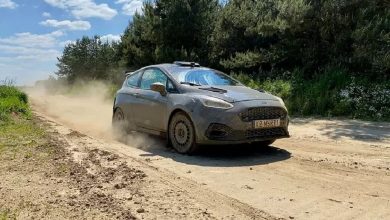 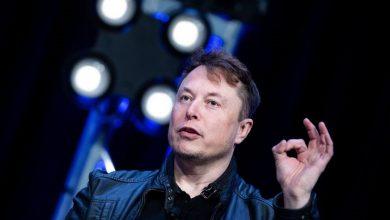 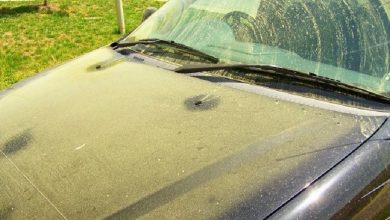 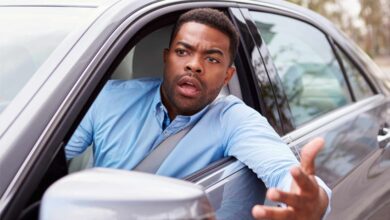