Soon, no more comment will be placed under the majority of YouTube videos with young children. The company informed that in an official blog post. A few days ago, the video website had already removed millions of inappropriate responses to videos with children.

YouTuber Matt Watson revealed that mass inappropriate responses were posted to videos with children. It concerns innocent videos made by parents of children or children themselves. For example, explicit reactions appeared under videos of children doing gymnastics exercises. The children were called “goddess” or “Barbie” in the reactions. Frequent times were also shared where more ‘suggestive’ images can be seen, for example when the children seem to adopt a sexual attitude according to the user. Several companies including Disney and Nestl withdrew their advertisements on Youtube after reports of pedophile reactions.

YouTube today announced that it is going a step further and blocking the comment section among most videos with children. “We recognize that responses are a core element of the YouTube experience, growing an audience and staying in touch with them. At the same time, the important steps we take today are crucial to keeping young people safe,” according to the video website.

On a small number of channels of videos for children, it will still be possible to post comments. These makers are obliged to carefully moderate and control their content. They also have to use the available tools from YouTube. This is software that is capable of identifying and removing comments that are in conflict with the terms of use of the platform.

'Does your ex-lover' spoil a beautiful photo? Editmyex removes him/her 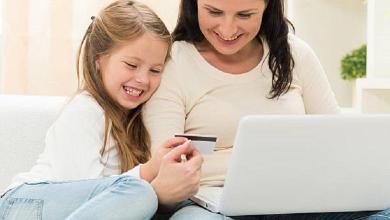