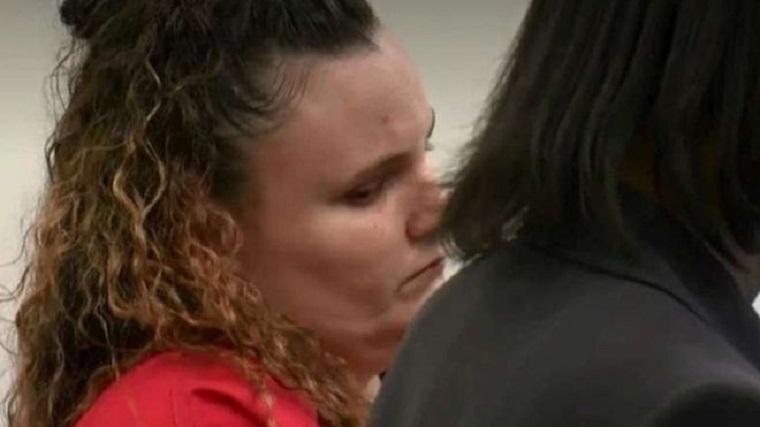 This week, the Tampa court sentenced the former nanny, now 28 years old, to 20 years in prison. When the truth broke, Marissa Mowry claimed that it was the young boy who had forced her to have made love before confessing that she was lying.

The story made a big splash in Florida, the teenager’s mother gave several interviews to local media. “This case cost him his adolescence. Who wants to date a 17-year-old boy who already has a 5-year-old?” she asked Fox13 News. Five years ago, Marissa Mowry, a nanny in a Florida family, gave birth to a little boy. So far, nothing more commonplace.

Except that the father’s identity was only known much later when the teenager under the care of the young woman finally spoke. He was 11 years old when the facts happened. Marissa Mowry sexually abused him about 15 times.

DNA tests proved his point, and he is the father of the baby.