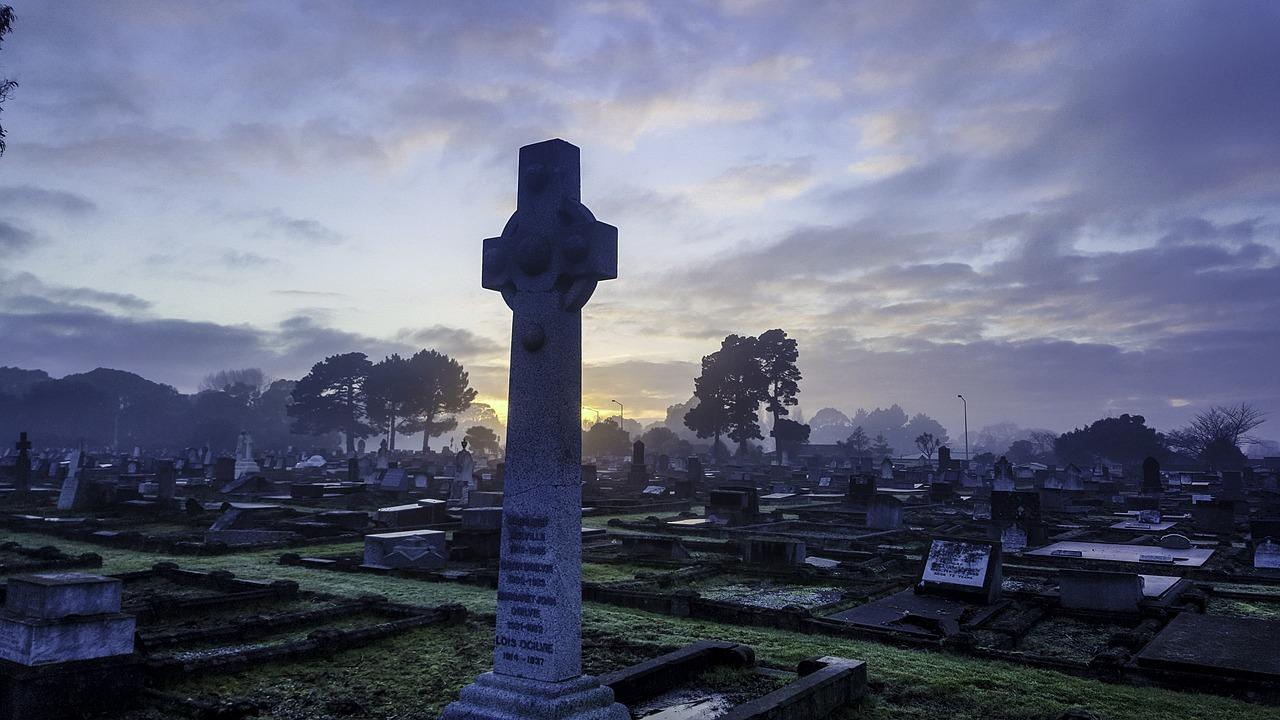 The dead bodies of 25 babies were found in the graveyard of Gagnoa, a major city in Côte d’Ivoire, 230 km northwest of Abidjan, the municipal authorities said on Friday.

“This is 25 small bodies packed in black bags,” told AFP Samuel Gnakale, the third deputy mayor of Gagnoa, joined the phone. The guardian of the cemetery made the macabre discovery by taking his service Wednesday morning.

Mr. Gnakalé pointed out that the mayor had expressed his “dissatisfaction with the director of the public hospital and the heads of private clinics in the city”.

The authorities have opened an investigation.

According to a local source, it could be “trafficking of dead babies” whose organs can be resold abroad or for ritual purposes.