Grandpa (65) was left with 11-years-old granddaughter under his care for 4 months, but the story turned out to be another history. Grandpa uses the opportunity to abuse the girl and got her 4 months pregnant.

Does it mean that the sharp shooter got her pregnant immediately they left her on his custody or would there be a secrete intimacy going on before the opportunity of leaving the little girl alone with him. The shocking fact divided the public opinion, because after a grandfather abused his granddaughter, eleven years old, the girl became pregnant, and the family rejected the idea of abortion.

The grandmother of the girl is the one who is now in-charge of taking good care of the little girl. For the past six years, the granddaughter and her mother lived with her grandmother in the rural commune 7 de Abril, located in the municipality of Burruyacu, in Argentina.

On one occasion, the grandmother’s partner took advantage of the absence of the mother and of his partner to abuse the young girl. After some months, the granddaughter developed some sickness and signs of pregnancy. Weird to her mother after she was informed that her “daughter is not feeling fine”, regards to the symptoms they described to her, that were happening to her little daughter. Her mother eventually, took her daughter to a Primary Health Care Centre near the area, where they confirmed that the girl was of 4 months pregnant.

The mother got upset and filed for such abuse on her daughter. When the complaint was filed in the Eastern Regional Unit of the northern province of Tucuman, the girl’s mother complained that her daughter was abused by the grandpa, 4 months ago when she was left alone with the child.

After making known of this situation, the Special Prosecutor’s Office in Crimes against Sexual Integrity ordered the arrest of the grandpa.

According to Clarin, although the girl is not yet old enough to become a mother and became pregnant against her will, the girl’s family does not want to have an abortion.

This situation opened a debate on the web, because some people are against the decision of not to have abortion. While some agreed the decision of leaving the child with her grandmother. 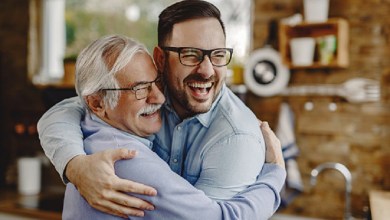 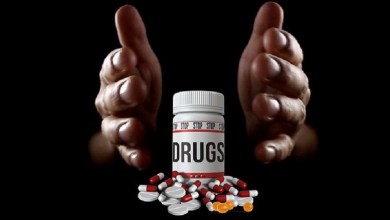 What are drug abuse and its effect? How does addiction happen? 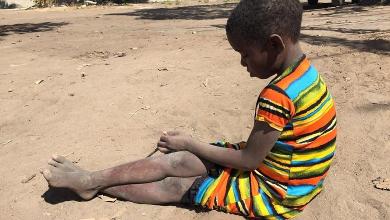