Some five million Europeans are the victims of the most recent data leak at Facebook, which has reached a total of 50 million accounts. This has been stated today by European Commissioner for Justice Vera Jourova. It is not yet clear whether and how many Facebook accounts were hacked per country.

At the most recent data breach at Facebook, hackers gained access to the personal information of 50 million users. According to Mark Zuckerberg, the boss of Facebook, the hackers could include information about the name, gender and place of residence of the users. According to Euro commissioner Jourova, 5 million European users are also victims. “An incredible number”, she said in the margins of a European meeting in Luxembourg. Jourova added that she would have more details “in the next hours or days”.

It is not the first time that Facebook is discredited because the data of millions of users come to lie on the street. Earlier this year, Zuckerberg had to come to account in the US House of Representatives and the Senate because the data of 87 million people were stolen by the Cambridge Analytica data company.

Jourova urged Facebook to get the situation under control. “The size of the company makes it very difficult to manage, but one has to do this because one steals data and earns a huge amount of money from the sale of our private life as a commodity,” she said. “It is now up to the management of Facebook to judge whether she is still in control of this situation.”

Facebook faces a fine of around €1.4 billion in Europe for the most recent data breach. 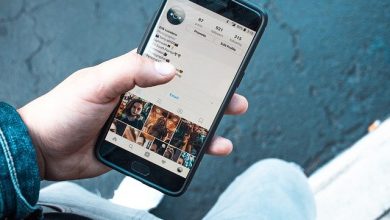 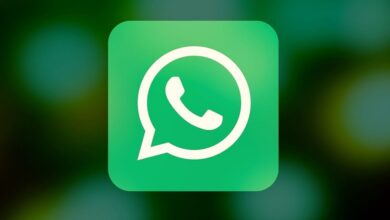 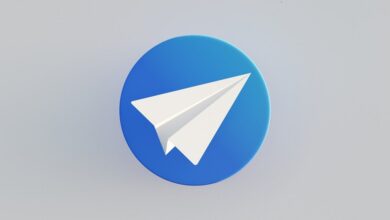 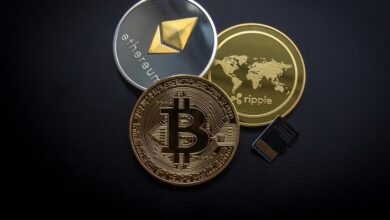