Archaeologists in northern Israel discovered a plaque inscribed with a blessing to worshipers from a 5th-century Christian church. This small piece of stone gives several details about the religious life of the time. “Christ born of Mary”.

Preventive excavations carried out on the route of a future road in the Jezreel Valley have enabled Israeli archaeologists to discover a plaque bearing the names of the founders of a 5th-century Christian church, reports the Jerusalem Post.

It is a stone fragment bearing an ancient Greek text that begins with the words “Christ born of Mary”, a formula widely used at the beginning of the various texts, serving as a blessing and protection against evil.

Apparently, the plaque was originally at the entrance to the building, where people could see it as it called on them to pray for the founders of the church:

“Christ born of Mary. This work of the most pious and God-fearing bishop [Theodo]sius and the humble Th[omas] was built from the plinth. Whoever enters must pray for them,” says the inscription translated by Leah Di Segni, a researcher at the Institute of Archaeology of the Hebrew University of Jerusalem.

She explains that the inscription greets those who enter and blesses them, which furthermore means that the building was a church and not a monastery, as churches addressed believers at their entrance, whereas monasteries tended not to do so.

The researchers indicate that the plaque was incorporated into a wall and didn’t exclude the possibility that the stone was reused as a building material. It is likely that the building had collapsed and had been rebuilt.

Its founder Theodosius was the regional archbishop of the metropolis of Beit She’an, to which the locality of Taiba where the object was found belonged at the time. His name appeared in the documents related to the meetings of the archbishops of the 5th century, archaeologist Yardenna Alexander of the Israel Antiquities Authority (IAA) explained to the daily newspaper.

The daily reminds that according to Israeli law, preventive excavations must be carried out before any construction project. People from the communities concerned are generally invited to participate. According to the AAI, this is a measure designed to arouse interest among the inhabitants in the country’s archaeology and heritage.

The secrets of a healthy lifestyle? Top-shape people use these 10 habits 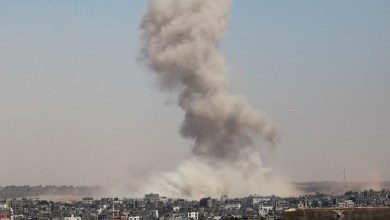 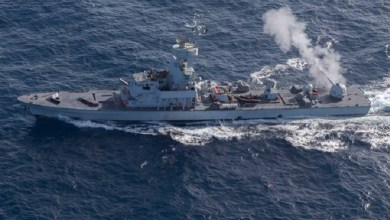 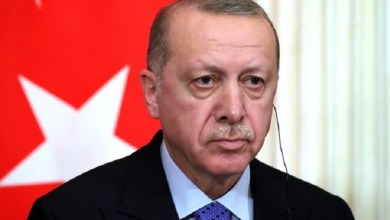