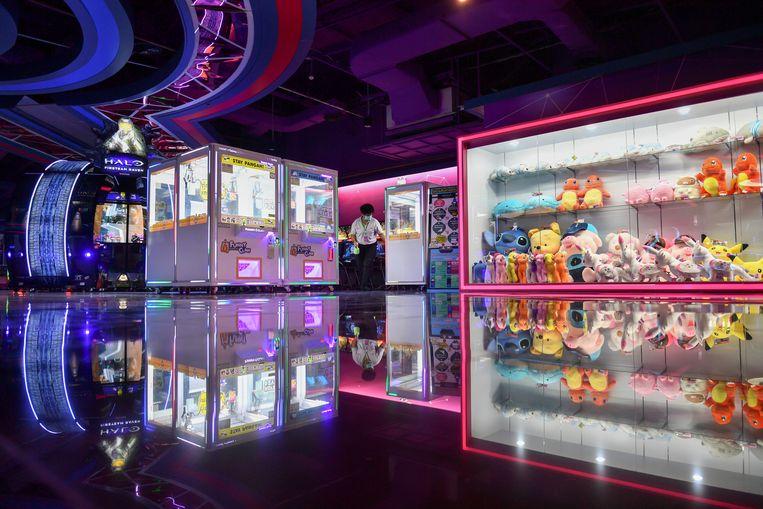 The total number of coronavirus infections in Thailand so far is 411. No less than a quarter of these can be traced to a kickboxing match in capital Bangkok on March 6. At least 104 people attending the busy boxing matches at Lumpini Stadium turned out to have contracted the virus afterward.

A second massive corona fire can also be traced to an event in the densely populated metropolis with at least 8.3 million inhabitants (population figures from 2010). A few people in their twenties attended a party in a chic dance, where there was also an infected present from Hong Kong. According to Thai authorities, plenty of drinks and cigarettes were passed that evening.

The government previously announced a series of steps to stop the spread of the Covid-19 virus. In Bangkok, all schools, restaurants, and shopping centers will be closed from Sunday to April 12, except supermarkets, the governor announced on Saturday. Restaurants are only allowed to deliver outside the home.

The low-cost carrier Thai AirAsia announced that it would suspend all international flights from March 22 to April 25. The civil aviation board said that from Sunday, everyone flying to Thailand must present a health certificate upon arrival.

According to the latest figures from the Ministry of Health, one person who tested positive died, and 366 people are treated in hospital, while 44 others were allowed to leave the hospital after recovery.