Every year in Dubai, between 2,000 and 3,000 expensive sports cars are left behind. The images enrage many car enthusiasts furiously, but with carelessness, it usually has nothing to do with.

A Ferrari Enzo of over one million dollars, several Lamborghinis, Porsches, Bentleys, Nissan Skylines and even a Honda NSX: these are just a few of the thousands of luxury super sports cars that languish every year at airports and parking garages in the United Arab Emirates.

According to the Gulf News newspaper, every year around 2,000 to 3,000 cars are simply left in Dubai by their owners, after which they are gathering dust under the burning desert sun. Abdul Majeed Saifaie, director of the Dubai waste management department, says some cars will eventually be moved and confiscated if they block roads or pose a road safety hazard.

Photos of the sports cars, including those of over 1 million dollars Enzo, do well on social media. Many are under the assumption that the citizens of Dubai are so rich and insensitive to the value of the things they own that they simply go out to buy another car when they are bored.

In reality, one of the main reasons that so many expensive luxury cars are eventually left behind is due to Dubai’s fight against the effects of the global financial crisis, along with falling oil prices. Many of the cars are from foreign expats, who have traveled to cities such as Dubai and Abu Dhabi in search of quick money, but who were struggling when the UAE landed in difficult waters.

In many cases, these are owners who have failed to finance the supercars and have fled the city to prevent imprisonment. Others went bankrupt. But more often it is much less serious than that, reports the Daily Mail newspaper.

According to Sharia law, which applies in the vast majority of the Middle East, non-payment of debts is a criminal offense. Offenders are confronted with a prison sentence in the notoriously heavy prisons of the United Arab Emirates.

For example, there are registered cases where foreign workers are prevented from leaving the Emirates after being blacklisted because they simply miss one credit card payment, or when a check appears to be unsecured. As a result, many expats are forced to leave their possessions behind to prevent jail time, often with the car keys still in the ignition. Of course, this also applies to residents of the UAE itself.

Luxury car owners seized by the police usually have 15 days to claim their vehicle before the car is auctioned. The majority of the sports cars are sold by the government for relatively low prices and given that thousands of cars are auctioned every year, there is at least a chance to find a serious bargain. In a number of cases, the cars end up at a scrap yard, such as the video below from the city of Sharjah in Dubai.

Bella Thorne shared forbidden photos after frightened by a hacker 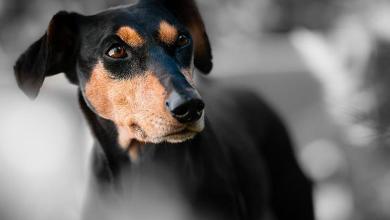 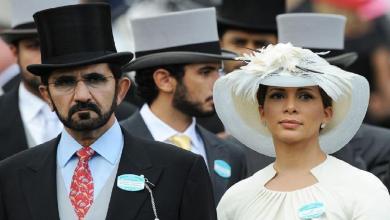 Is this the real reason why Princess Haya fled from Emir of Dubai? 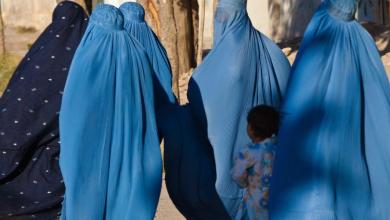 Dubai: A man wears a burqa to spy on his “unfaithful” wife