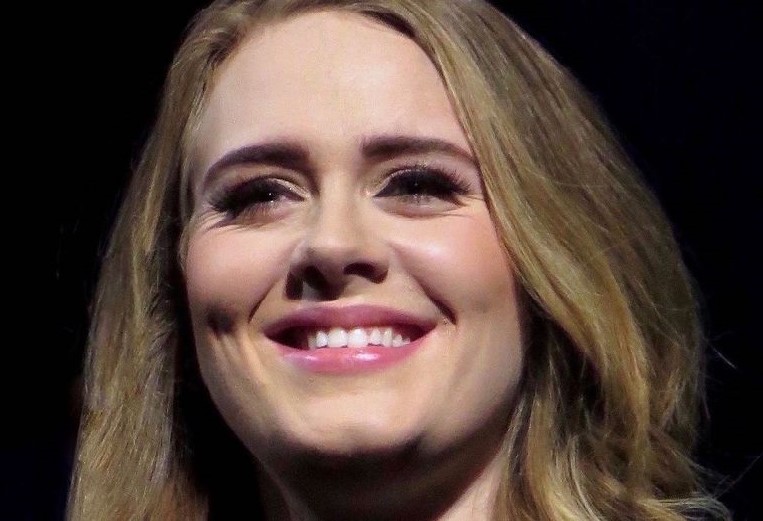 In her conversation with Oprah Winfrey (67), Adele (33) talks about her new music. Her brand new album ‘30’ will be released on November 19th, and it already contains the special song ‘Hold On’. Oprah himself was already quite impressed with the lyrics of the song. “What can you write”, it sounds, among other things.

In “One Night Only,” Adele tells Oprah that the song is about the importance of persevering. The British singer herself wrote the song when she could hardly bear all the stress from outside. “I just didn’t feel like it anymore,” she told the 67-year-old talk show host.

How did she manage to persevere? According to the ‘Easy On Me’ singer, she especially found a lot of support from her friends.

In her new song, ‘Hold On, ’ Adele sings that her friends told her to hold on. “But to be honest, sometimes it was just too tiring. A divorce, life as a single mother, not being able to see your child every day. That wasn’t exactly what I had in mind when I first became a mom.”

Adele also knows very well that she is not the only one who has experienced something like this. “A lot of people know about what I’m talking about and know what it’s like to feel that way.”

The British nightingale also made it clear that it was not easy becoming the person she is today. “I tried my best to move on with my life. But my feet hurt from walking through all that concrete.”

‘One Night Only’ airs this Sunday on CBS. ‘30’, Adele’s new album, will be released on November 19th.

Is Adele a couple with British rapper?