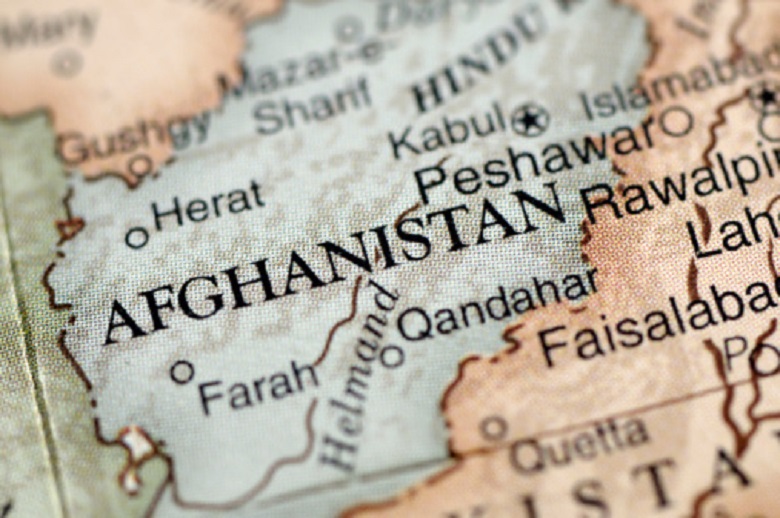 A young Afghan woman shot and killed two Taliban fighters after a group to which the two belonged had killed her parents. The outbreak of violence happened in the western province of Ghor.

According to local authorities, a group of fighters raided the family home in Tewara district. They took the man and woman out and shot them. Then the young woman, whose exact age has not been disclosed, took a firearm and fired back. A third combatant was injured.

Provincial officials say that one of the Taliban killed was a member of the Islamist group’s intelligence agency. It is not clear why they targeted the couple.

After the incident, the locals tried to help the woman. The surviving militants have fled. The woman and her teenage brother have now left their home and moved to a safe location.