After Twitter, Facebook also decided on Wednesday to temporarily block the outgoing US President Donald Trump’s account. Due to a violation of the rules, his profile will be suspended for 24 hours.

“We’ve identified two violations of our rules on President Donald Trump’s page, resulting in a 24-hour suspension, meaning he loses the ability to post on the platform during that time,” the social networking site reported.

Facebook had previously removed a video in which Trump urged his supporters at the Capitol to “go home,” but also added fuel to the fire by repeating his unproven allegations about falsified elections. 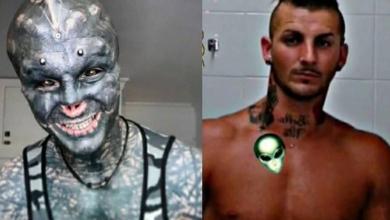 Popular Posts
Featured Posts
Are you an introvert? These professions are made for you
2 hours ago

Anthony Loffredo, A man who turns himself into ‘black alien’
6 hours ago

At 5, Kairo Forbes becomes a beauty expert
1 day ago