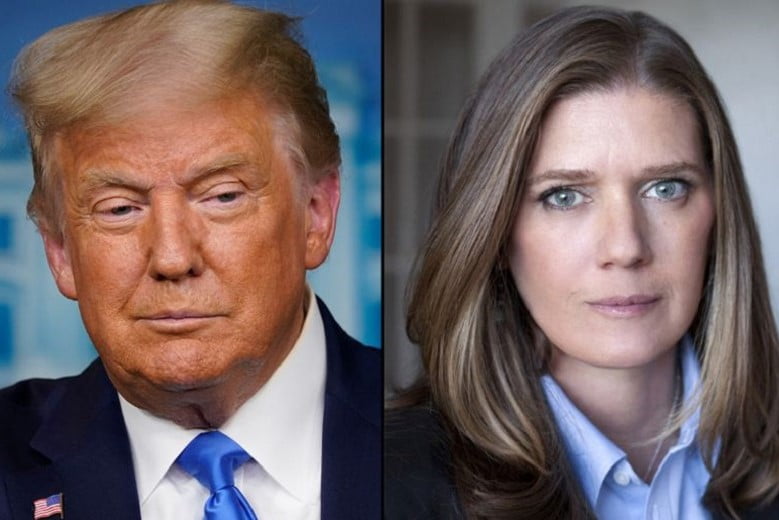 US President Trump’s niece, Mary Trump, is taking her uncle and other family members to court. She claims she has been cheated for tens of millions of dollars. Trump and the rest of the family would have kept her from seeing her father’s legacy.

Mary published a damning book about her uncle in July. In the bestseller, she already extensively explains how her family acted after the death of her father, and she lost it as a result. Her father was President Donald Trump’s older brother.

Mary accuses her uncle, his sister Maryanne and the late Uncle Robert of cheating and conspiracy. For the Trumps, fraud was not just the family business, “it was a way of life,” the New York Times cites its complaint.

The three are said to have hurt her since she lost her father as a teenager. The woman further states in a statement through her lawyer that the accused trio “betrayed me by stealing from me in secret and by spreading lie after lie about the value of my share of the inheritance”.

Mary’s step to court comes more than a month before the presidential election in November, with current President Donald Trump at stake.