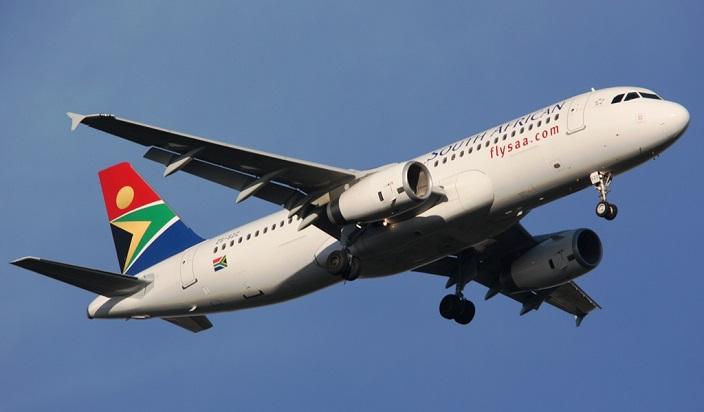 African air traffic accounts for only 3% of world traffic. This figure is a challenge on a continent in full swing! How do you explain that? In his article, I will highlight the obstacles to the growth of air traffic in Africa: the cost of fuel, overwhelming airport taxes, heavy regulations.

This environment is terribly anti-competitive. Let us add to this that most companies on the continent are public monopolies, which does not incite to provide high quality. There is very little incentive. A good dose of liberalization would give a breath of fresh air!

On 14 November 1999, 44 African countries adopted the Yamoussoukro declaration for the liberalization of access to air transport markets in Africa. 18 years later, Africa, despite its great development potential, remains marginalized (3% of global air traffic). So what is the takeoff of this sector?

Despite the Yamoussoukro agreement, protectionism remains the rule in the African air traffic sector; Which is not without consequences. African airlines are suffering not only from the 30% price of fuel but also from expensive taxes and fees, higher insurance premiums and severe regulatory constraints. Sometimes this goes as far as the closing of traffic rights or overflights to foreign companies.

“The structure of Dakar-Paris tickets shows the importance of taxes, which alone account for 53.4% ​​of the ticket,” declared Senegalese President Macky Sall in a tour of Ziguinchor in 2015. These tariff and non-tariff barriers, by limiting access to the African market, explain the weak integration of Africa into the international aviation sector.

The nationalization of the companies and the maintenance of an absolute monopoly have deprived them of any incentive for efforts to improve the quality and price of their services. In the absence of competitors, these companies had no need to innovate, let alone increase their productivity to lower costs. Moreover, protectionism on the grounds of allowing these companies to develop has a perverse effect on their development at several levels. First, guaranteeing African companies a permanent market and therefore a steady income removes any need to make transformation efforts to conquer the market. This situation creates a disconnect between the effort generated and the revenues collected, which perverts the incentives of these national companies.

Second, by guaranteeing a subsidy in case of difficulties, the African states have relieved their companies of any pressure to do well, and have mostly disempowered them because they are assured to see their errors repaired by the taxpayers’ money no matter how serious. As a result, poor governance, reflected in mismanagement, corruption to cover mismanagement, has led to very low competitiveness of airlines which were already without any disciplinary mechanism, namely the market through losses and of profits. The result of the races, instead of developing competitive domestic companies, protectionist measures have resulted in the opposite result,

Closed to private investors, both foreign and local, airport assistance is provided in most African countries by a public monopoly. And with national companies that are in deficit, lacking funds to carry out and/or maintain infrastructures, they are simply not realized or see their quality deteriorate over time. The quantitative and qualitative deficit of modern airport infrastructures is a problem of lack of supply. In other words, a problem of weak private investment due to the closure of the market. The hostility of the business environment does not help because it makes the investment very expensive and very risky. This is reflected in the majority of African countries that are ranked at the bottom of the business climate (Doing Business).

Protectionism not only economically penalized African companies but made them unreliable. Currently, 174 companies in 16 African countries are on the blacklist of the European Commission. Each country has a Civil Aviation Directorate, which is responsible for monitoring the international rules. But the Organization for Civil and International Aviation (OCIA) often succeeds in rejecting reports emanating from these directorates deemed ineffective and corrupt.

The reliability of the airlines of these countries is being questioned to the point that they are banned in the European sky. This is the result of poor management by policy-makers, who have to resort to corruption to try to mask their incompetence.

With all the perverse effects of protectionism on the air transport sector, why has the Yamoussoukro agreement (liberalization) not been implemented so far?

Clearly the mix between the political sphere and the air transport sector is not conducive to this kind of reform because the leaders of national companies are very often appointed because of their proximity to political power and not their competence . Their logic of governance is not the realization of economic gain, but the pursuit of political gain. On the other hand, it seems clear that there is an ignorance of the economic mechanisms and laws that drive policy makers to adopt protectionism by closing the market, which weakens African companies.

Ultimately, if Africa is still marginalized in the airline sector, it is because it remains partially or totally closed, depending on the country. Unlike pompous speeches and announcements, the liberalization of the air transport sector must be translated into necessary reforms, including upgrading of airlines and airport infrastructures, quality human resources and good governance. It is only under this condition that the sector can effectively take off by bringing with it tourism, trade and foreign investment.