According to the United Nations Development Programme (UNDP), gender can be defined in the following words: “…the qualities with men and women that are socially and culturally, than biologically determined.

Gender includes the way in which society differentiates appropriate behavior and access to power for women and men. Although the details vary from society to society and change over time, gender relation’s tend to include an element of inequality between women and men and are strongly influenced by ideology. (United Nations Development Report, 1986).

Gender can as well be determined principally by our social environments. These include our values, history, and culture. This is so because the treatment of women in a locality differs from another locality. For instance, in Europe and North America, women tend to be more respected, and are accorded more responsibilities than in Nigeria and most African countries. That is not to say that women are marginalized in Nigeria. In some cultures globally, gender is often referred to as a dichotomy that distinguishes between male and female beings.

However, Dayo Oluyemi-Kusa (2003) comments that “gender is often seen as loosely synonymous with sex and lazily synonymous with women”. What she means here, plausible, it sounds, but in sharp contrast to the arguments of Joan Scott (1986), and in agreement to this article, that gender is not only seen as a “constitutive element of social relationships” that are perceived on established “differences between the sexes”, and also as “a primary way of signifying relationships of power”.

In other words, gender struggle for power relationships can be seen from gender expectations of a continuous site of struggle) especially for members of historically oppressed groups such as women.

Simply put, Struggle for gender equality can be associated with equal opportunities for both sexes to education, quality healthcare, equal employment, decision-making, and freedom from the threat of violence in all forms.

In our local parlance for instance, can one say that there is gender equality in Nigeria, especially among the Igbo people of Eastern Nigeria, where a woman is seen to be in trouble in her matrimony when she fails to bear a male child? Why should preference be accorded to a male child more than the female child? The value of the girl child should be appreciated by other members of the family, and by the girl child herself. The boy-child should not see himself as more important than the girl-child.

Cultural beliefs and values often make the gender equality reasoning weak. While I’m commenting on the opinion of Gauley, (1987), writes that gender “differentiation is well-pronounced in patriarchal societies where a group of individuals have been tagged and groomed to be the decision makers for another group considered inferior, weak and subordinate”. It is difficult because the continued expression that male is supreme to female, even among the latter, will continue to support the arrogant posture among male children in the society.

Some scholars argue that it is too simplistic to reduce gender discussion on the categorization of sex as male/female, even with respect to biology and medicine, as there are chromosomal variations and syndromes, not to mention morphological once that create genuinely ambiguous individuals. But the above argument is purely an academic logic, because gender simply means the expression of sex in the society in terms of behaviour i:e. masculine or feminine.

Whatever it is, gender is an issue that is of delicate importance. Equality or no equality, every male or female must be respected and accorded equal assessment, because it takes two to tango. None can exist without the other. The relationship is simply symbiotic.

Any peace process that ignores the needs and roles of women is unnatural, and therefore inherently unstable. During post-conflict transitions, the empowerment of women is crucial to re-Launching of social and economic development. Women, like men, are Victims and actors in wars and armed conflicts but usually in different ways and different fields.

Often studies on gender relates to sex and feminism. Male and female discusses. And overall assertion or allusion of women as weaker part of creation. Feminist theory and gender studies will always theories on women’s oppression and “investigations into the ways that sex and sexuality become power relations in society”.. But shall we not look at gender from symbiotic perspective vis-a-vis ~ male/female relationship on the concept of equality?

As the Norwegian Institute of International Affairs observes in that women and men participate actively in Wars, but during post-conflict peace building, women appear marginalized in implementation of peace-building strategies, and peace building process and implementation of peace strategies? Are women not part of the creation called man? When one takes into consideration that women suffer more in conflicts or political upheaval than their male counterparts, more challenging responsibilities must be accorded the female folk during peacetime.

Economic and political empowerment of women should be the focal point of African leaders especially in the political decisions of most African nations. Can you imagine that in most African countries women do not hold up to 30 percent of the political jobs? Such countries often remember women during crises, suffering and hard times.

Affectionate Cat clambered and lay down on his face

25 dead babies discovered in a cemetery in Ivory Coast 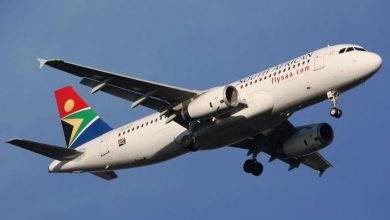 Air trafficking: Why a total marginalization of Africa? 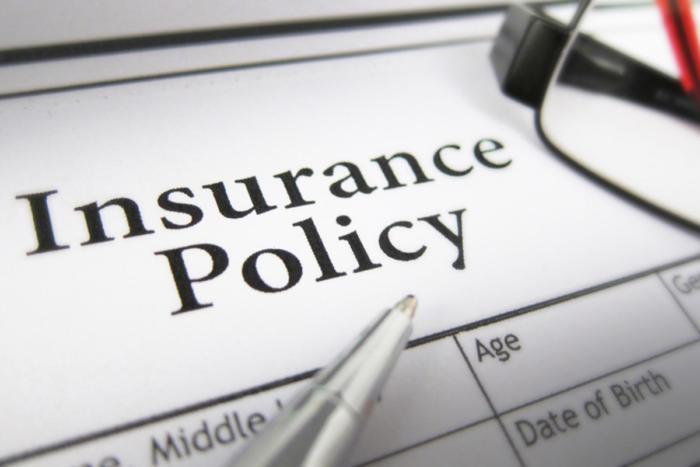 Which insurance policies should not be left out? 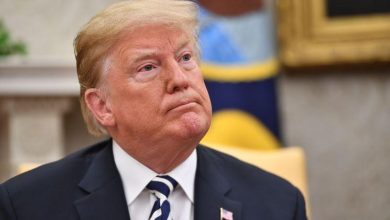 Two scandals per day can’t harm him: “Be sure that Trump can be re-elected” 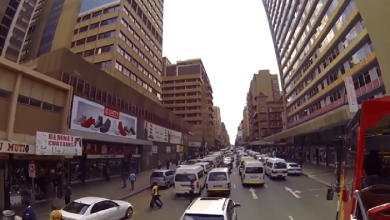 Is South Africa in the footsteps of Zimbabwe?